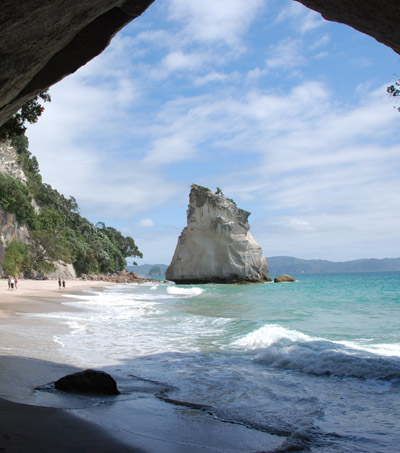 New Zealand’s Cathedral Cove and Waitomo Caves have been included in a list of 20 amazing places you need to visit at least once in your lifetime, reports Dilip Merala on India.com.

“Known for its population of glowworms or Arachnocampa luminosa, a species is found exclusively in New Zealand, the Waitomo Glowworm Caves are located on the North Island of New Zealand,” according to the article.

“Cathedral Cove is located in Coromandel Peninsula on the North Island of New Zealand and is a popular and picturesque attraction.”