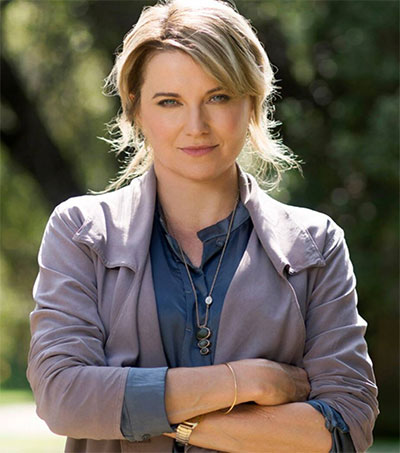 Lucy Lawless, who currently stars in the television series My Life Is Murder, which screens in both New Zealand and the US, spoke to Forbes about doing voiceover animation, taking a leap of faith and her ongoing advocacy for environmental causes. She is one of the celebrity activists seen in the documentary Mothers of the Revolution, directed by fellow New Zealander Briar March.

Playing a naked swamp witch warrior wasn’t high on Lawless’ to-do list. Yet she couldn’t resist tackling the role in the adult animated feature The Spine Of Night after reading the far-out script.

“I could see it was such a labour of love,” the former Xena: Warrior Princess star says by phone from New York. “It was so nutty and so reminded me of one of my earliest childhood memories – the TV show Clutch Cargo, so I knew I had to do it.”

Tags: Briar March  Forbes  Lucy Lawless  Mothers of the Revolution  My Life is Murder  The Spine of Night