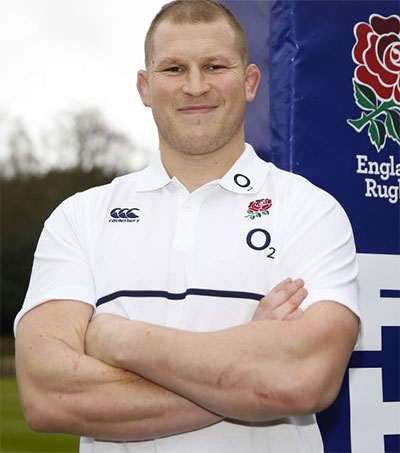 Captaincy Will Be the Making of Dylan Hartley

Sean Fitzpatrick, the former All Black captain who was asked by Eddie Jones to give advice to his newly appointed captain, Rotorua-born Dylan Hartley, 29, believes that the captaincy will turn out to be the “best thing that has happened to Hartley, making him a better person as well as a better player”.

Fitzpatrick also feels that England are “harder-edged” now – with Hartley at the helm “just what England needed”.

Hartley came to visit Fitzpatrick at his London home shortly after news broke that Jones had made the contentious decision to dispense with the services of Chris Robshaw and appoint a man who had missed the World Cup through suspension and racked up 54 weeks of bans for disciplinary issues during his career. Fitzpatrick, a fellow hooker as well as a New Zealander and one of the most acclaimed leaders the game has known, also had a reputation for abrasiveness. Yet he made it clear to Hartley that this could be the making of him, and in its way, of England.

“Eddie saw in Dylan something that was needed, something that would change the perception of English rugby, make it a bit more hard-edged, hard-working, tougher,” Fitzpatrick said. “I see a bit of me in Dylan. I didn’t want the All Black captaincy when I was given it in 1992. Like Dylan, I was in mid-career [aged 27 to Hartley’s 29] and it just didn’t seem my cup of team. I’m sure that Dylan wasn’t expecting it either. It was the best thing that ever happened to me, although it took me two to three years to realise what it was all about, and I’m sure it will affect Dylan positively, too. And if I can help that process with him, I will.”

Within 12 months, Fitzpatrick had led New Zealand to a 1993 series victory (2-1) over the Lions and even, though the All Blacks were beaten by South Africa in the 1995 World Cup final, many consider the team he lead to be one of the finest ever to wear the black shirt. Fitzpatrick, 52, who has been based in the UK for many years, has been impressed by the depth of talent in England and feels that, with good captaincy allied to good coaching, it can help rouse what he describes as the sleeping giant that is England.