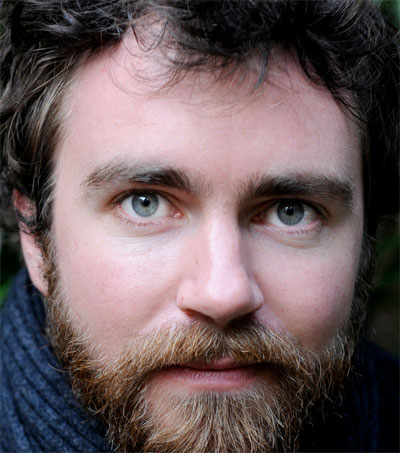 Burn up the Road Premieres on Billboard

Liam Finn’s new album The Nihilist navigates “through deliciously chilly soundscapes that oscillate tantalizingly into the warmth of big semi-processed drumbeats and his fuzzy guitars,” Jessica Letkemann writes for Billboard.com.

“But while the New Zealander with the uncanny melodic sense shares that they may be ‘part of your subconscious,’ the most obvious character here is his adopted city of New York. That’s precisely where the track ‘Burn Up the Road’ coalesced, a song that Billboard.com premieres.

“Despite the sparkling guitars and Finn’s semi-sweet vocals, there’s a searching vibe lurking within that is in evidence throughout the excellent The Nihilist, due 6 May in the United States.

“I went into it in a very self conscious New Zealand way of not wanting it to be blatantly my New York record,” Finn says. “But ultimately this city is infectious.”

Finn, 30, supports fellow New Zealander Connan Mockasin on stage at San Francisco’s The Independent on 15 May.