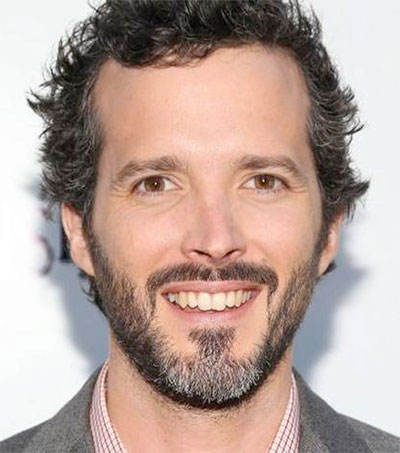 Bret McKenzie has composed a “lunatic” 60-second musical for men’s aftershave brand Old Spice, and “Dadsong” “isn’t just an important component – it’s the main component, around which everything revolves”, according to Adweek.

Sara Matarazzo, owner of American music company Walker, which coordinated the scoring and recording of the music, said that she brought in McKenzie and Flight of the Conchords music producer Mickey Petralia to compose the music.

“We have worked with Bret and Mickey on several ads over the years, so this was a nice reunion,” Matarazzo said. “We actually wanted to work with [McKenzie] on the first Old Spice spot [the award-winning “Momsong”] but he was busy writing music for Muppets Most Wanted [following his Oscar-winning work on 2011’s The Muppets]. I told him, ‘We have the perfect campaign for you,’ and he was available. Of course, he nailed it.

“The process started with Bret and I going back and forth with the creatives at the agency to refine the music, melody, chords and arc. When we got to a place where the team was happy, Old Spice gave us the green light and production on the spot began in Prague.”

McKenzie, 38, was born in Wellington. At the 84th Academy Awards in 2012 his song, “Man or Muppet”, won the Academy Award for Best Original Song.