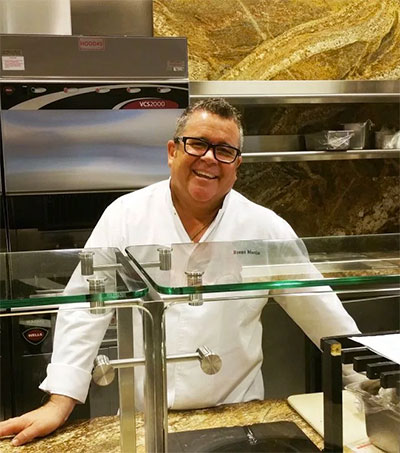 Brent Martin Serving Some of the Best Brunch in US

The in-house executive chef at Seattle’s Hyatt Regency Bellevue restaurant, Eques is New Zealander Brent Martin. Martin, who came to Eques after two decades of honing his culinary craft over several continents, has been nominated for the James Beard award and has cooked for such luminaries as the Dalai Lama.

Monsters & Critics reviewer Karen Stevens writes that Martin oversees all aspects of the menu at the Hyatt Regency Bellevue’s events as well as their restaurant, Eques.

“Martin believes that his menu items should be tasty and simple, food shouldn’t be over-complicated,” Stevens writes. “The options are always changing, based on the seasons and the best available products from the Washington and Oregon areas. He doesn’t follow food trends, he just believes in good food for the body and the soul.

“The buffet at Eques was perfect in my opinion as the options chosen were fresh and properly prepared. I probably had the best chorizo and eggs ever experienced by me.

“Even though the food seems luxurious, the flavours were surprisingly simple and incredibly delicious which follows Martin’s philosophy of not over-complicating food, making it fresh so that you can enjoy all the flavours.” 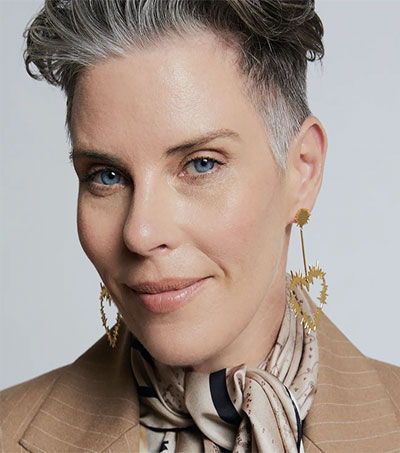 New Zealand fashion designer Karen Walker, 51, discusses her upbringing, career and the men who have influenced her, with The Sydney Morning Herald. “My father, Noel, worked in the travel business. He…