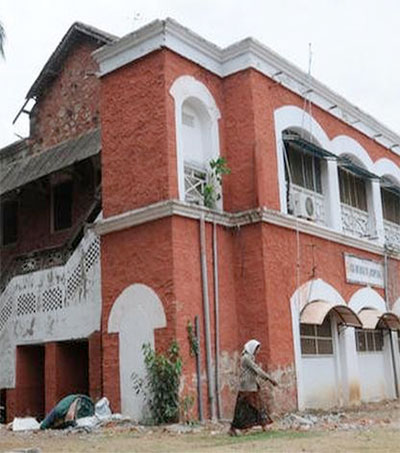 The man who played a vital role in making Prabodha Book Centre a part of Vijayawada’s urban culture was a friendly New Zealander named Eric Baigent, who came to the city in the Indian state of Andhra Pradesh on missionary work in 1964.

Born in Hokitika in 1928, this man was not a celebrity, nor was he a nonentity. He was in fact a librarian.

From the portals of Prabodha, Baigent, all grace and sophistication, promoted the reading habit among the city’s youth of that time. The Sixties being a decade of cultural ferment all over the world, Prabodha became a one-stop shop for all genres of English literature.

“Prabodha was a unique book store. You could spend a good amount of time browsing and then walk away without buying anything. Eric never used to chide us,” recalls lawyer S.M. Sultan, a frequent visitor.

“Thanks to Eric, a love for the English language was all-pervasive in the store. It was at Prabodha that I learnt the importance of silence,” chartered accountant Nandipati Radhakrishna says.