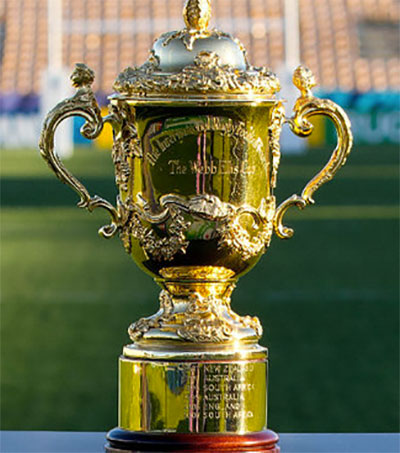 “The 2023 Rugby World Cup will open on a Friday night in Paris when France, the hosts, take on New Zealand, at the very least the sport’s most famous team, and usually its best. In a world ravaged by pestilence, the mere thought of such an event at the Stade de France restores some measure of excitement, not to mention hope that the world might have returned to normal by then,” Michael Aylwin writes for The Guardian.

“If France continue on their current trajectory, there is every chance that by 8 September 2023 they might be considered the best in the world. Of all rugby’s great rivalries, the one between France and New Zealand is the most colourful, featuring as it does some of the game’s most outrageous upsets (which France tend to win) and some of its most hideous, stomach-turning annihilations (which New Zealand tend to inflict),” Aylwin writes.

“We might expect sufficient parity between the two to launch the event with an appropriately compelling match. Whatever the result, the chances of the tournament ending with the same fixture at the same stadium on 28 October are very much live.”