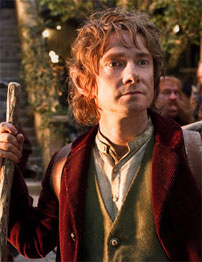 The local screen industry contributed $3 billion in gross revenues to the New Zealand economy in 2011, an increase of 4 per cent over 2010, fueled by a boost in feature film production, according to figures released by Statistics New Zealand in its annual Screen Industry Survey. While some might point to the two mega-budget Hobbit movies as a major contributor to those figures, chief executive of locations marketing agency FilmNZ Gisella Carr said the topline figure “is a testament to everyone in the screen industry playing their part, whether they are working on international or domestic production, or both.” “We could never have imagined the scale of these figures a generation ago,” Carr said. “It is a testament to our screen entrepreneurs who are converting creative projects into economic headlines.”