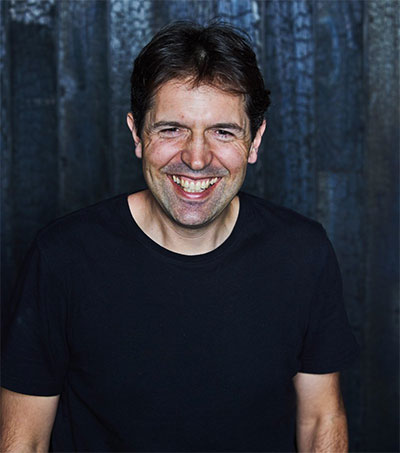 “The restaurant’s name will be a single word: stark, vaguely industrial, somewhat meaningless. There will be some sort of sculptural tartare on the menu, and probably a kingfish ceviche. Saltbush and kangaroo and finger lime will all make appearances. The format is a tasting menu or shared plates or a combination of both; the wines are natural. [New Zealander] Ben Shewry has a lot to answer for,” New York Times dining critic Besha Rodell writes after reviewing new Brisbane restaurant, Gauge.

“Shewry’s Melbourne restaurant, Attica, has helped transform Australia’s dining landscape, with an emphasis on native ingredients and inventive local winemakers and a penchant for layered, unexpected flavours. It also has spawned a thousand imitators.

“Perhaps it would be more generous to say that Attica has inspired a new generation of Australian chefs.

“Gauge’s dedication to pleasure is front and centre on the plate, but it also comes through beyond the cooking. The small space takes on a broody vibe at night, but it retains the casual feel of a café. There is no pretence of formality here, yet the service is remarkable.

“If I have ever had service this conscientious before in Australia, it was at Attica.

“It would be wonderful if more restaurants were inspired by this aspect of Shewry’s legacy – the art of delighting people, not as a means to gain admirers, but as a deep meditation on the nature of hospitality. The folks at Gauge understand this far better than most, and I hope they are rewarded in kind. When it comes to building a whole new style of dining, the most important ingredients are philosophical as well as edible.”