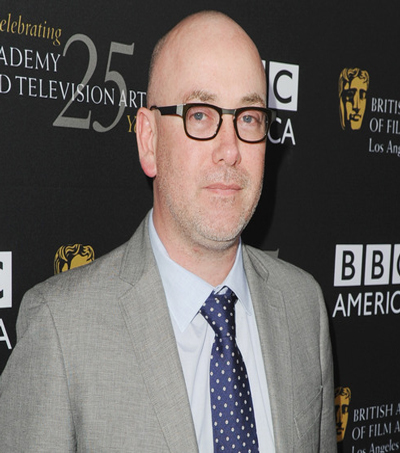 Two female detectives will be the lead characters in a new BBC drama set in Rotorua.

Luther creator Neil Cross will return to BBC as the creator of the drama, provisionally titled Bay of Plenty.

The show will focus on ex-cop Corinne Day, who emigrates to New Zealand with her family and joins the local police force.

She works with a Maori detective policing a small town, and stumbles into a network of crime far larger than she ever could have imagined.

Deadline reports that Cross will team up with Downton Abbey producer Carnival Films and Libertine pictures for the project.

Libertine joint managing director Richard Fletcher said that while Cross was British, he had lived in this country for several years and was passionate about doing a New Zealand project.

The new series is described as “a darkly eccentric crime drama”, which would mainly be shot in the Bay of Plenty with a New Zealand crew, and a cast from this country and overseas.

Casting and premiere dates for Bay of Plenty have yet to be announced.