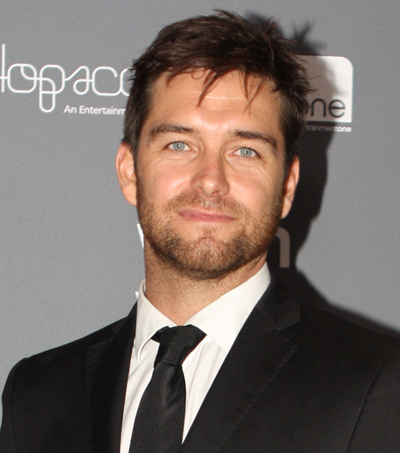 The trailer for the fourth and final season of small-town crime drama Banshee has been released. January 29 has been set as the show’s premiere date.

New Zealand actor Antony Starr is starring as Lucas Hood “an ex-con and master thief who assumes the identity of the sheriff of Banshee, where he continues his criminal pursuits while enforcing his own code of justice.”

“The show’s exceptional blend of action and drama earned a vocal and passionate fan base that will not be disappointed in ‘Banshee’s’ final season.”