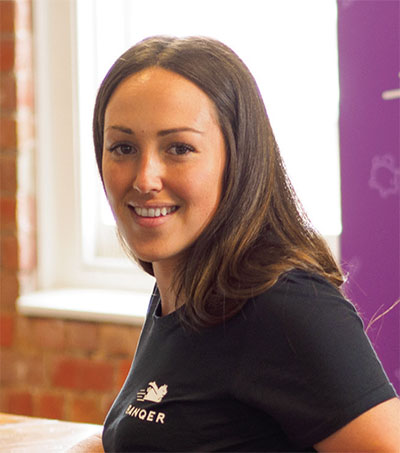 The answer to the conundrum of adding financial literacy classes to already overloaded curriculums may just be an innovative piece of technology being trialled by 3000 Australian primary school children called Banqer and developed by Christchurch-based Kendall Flutey.

The program simulates a real economy within the classroom, but rather than being an additional learning area, it weaves financial literacy into the fabric of the existing syllabus.

In an interview with New Zealand’s Idealog last year, Flutey, 26, said education technology is key for not only teaching students, but also for immersing them in the content they are studying – a far cry from the days of simple rote learning from a textbook.

Banqer replaces traditional behavioural reward programs in the classroom, such as stickers, stars and lollies. Instead, kids are given a bank account that receives income for good behaviour and volunteering for classroom jobs, like cleaning the board or delivering lunch orders. Kids can “spend” or “invest” their Banqer dollars, either in cash or higher-risk, higher-return investments.

“Think of it as mock online banking, where the teacher is the banker and the students have their own personal accounts which they can log into and interact with,” Flutey told Idealog. “They pay bills, earn income and contribute to their classroom economy as ruled and regulated by their teacher.”

Given the very real prospect of earthquakes for children growing up in New Zealand, Banqer has a strong focus on risk management, including insurance against earthquakes.

Kids can make their own risk/reward assessment and experience the financial consequences in a safe environment.

Banqer is currently being subsidised by financial services company Netwealth and is available to a further 12,000 school children across Australia for free throughout 2017. 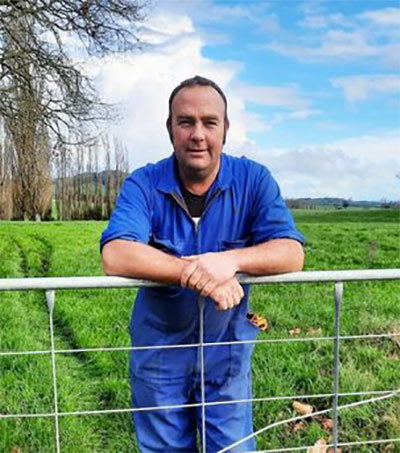 A spring-loaded ballcock arm is the invention bringing a New Zealand farming family to the world market by solving problems for farmers around ensuring a water supply for livestock, Stephen Cadogan…