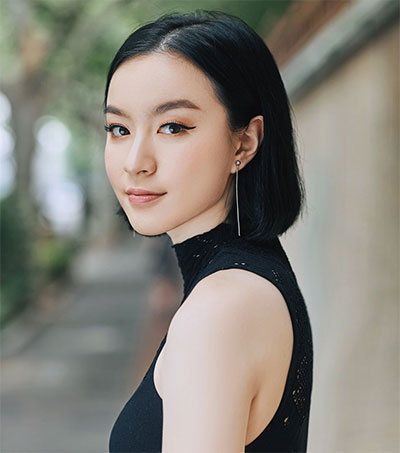 It’s not every day that a 21-year-old debut author lands near the top of the young adult hardcover list, Elizbeth Egan writes for The New York Times. Chloe Gong, a Shanghai native who grew up in Auckland, recently did, making the Times’ best seller list for her novel These Violent Delights.

These Violent Delights – a reimagining of Romeo and Juliet set in 1920s Shanghai – is Gong’s first published novel, and the ninth one she’s written.

Gong wrote the first draft of These Violent Delights during the summer after her first year at Rangitoto College. Up until that point, she had been under the impression that she couldn’t get published because she was from New Zealand. “But that was completely untrue,” Gong said, laughing. “The major American publishers are open to everyone.” She learned the ropes by “hesitantly Googling ‘how do you publish a book'”.

Gong is living in Philadelphia and is a senior at the University of Pennsylvania, where she is double-majoring in English and international relations.