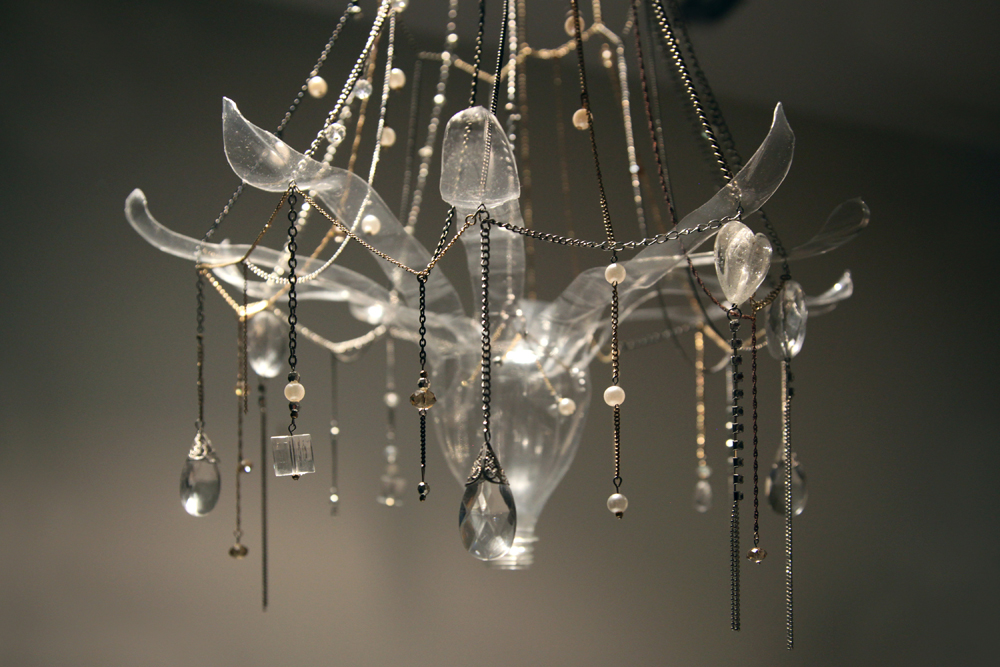 Newly published on online art platform Contemporary HUM, artist Signe Rose writes a letter to her husband sculptor Martyn Reynolds on their life in Vienna as parents and artists, having moved to Austria from New Zealand in 2010.

Considering her connections to both Austria and New Zealand, Rose reflects on her feelings as a constant tourist and the ways in which her art is viewed by both European and New Zealand audiences.

‘As travellers, as immigrants, we are eternal students. We savour newness like our favourite food. The taste lingers on our tongue. I worry that migration means fully submerging oneself in otherness until we recognise it more readily than what was previously the norm.’ – Signe Rose. 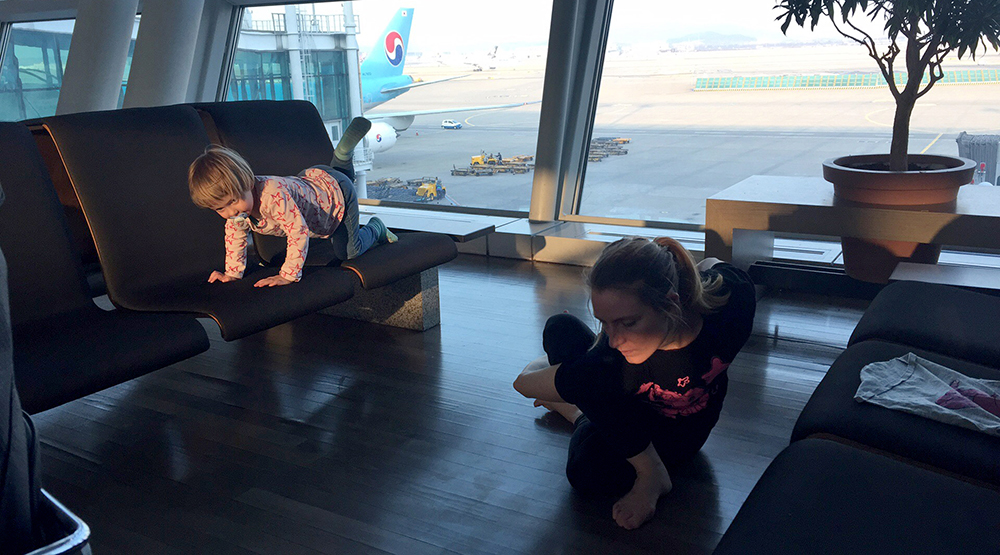 Practising yoga in the Seoul Incheon airport lounge during one of many long haul flights from Vienna to Auckland, 2017. Photo: Martyn Reynolds