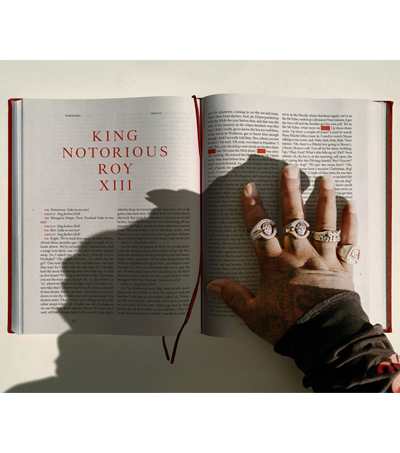 Newly published on online art platform Contemporary HUM, artist and arts writer Emil McAvoy interviews US-based, New Zealand photographer Jono Rotman on his new work ‘Matériel’ which depicts a series of privately owned guns in the US, his recent publication ‘Mongrelism’ as well as his practice and life living in San Francisco.

Weaving together Rotman’s experience in the US, his relationship with the New Zealand based gang, the Mighty Mongrel Mob, and his investigation into gun control, McAvoy turns to the recent massacre in Christchurch, and Rotman’s perspective on the responses to the devastating attack, both in New Zealand and abroad.

“When I produced the work for ‘Matériel’, I was conscious of the stories told around guns: defence, national identity, identities of the self. In the often anodyne language of American gun brochures and advocacy, the proposition of a ‘good guy with a gun’ implicitly creates a space within which the gun owner can materialise their perception of who they believe is the threat or foe.” – Jono Rotman.

Read the conversation in full here on HUM.