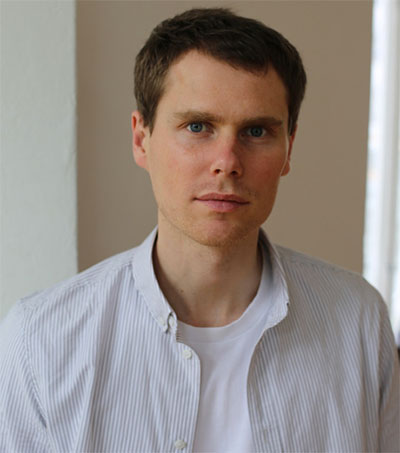 The latest BMW Art Journey is informed by the ancient art of mapping stars. The winner, New Zealand-born artist Zac Langdon-Pole, will take on an adventurous journey, following the path humans and birds have navigated through millennia as a way of understanding civilization today.

His is an existential search of who we are as humans, and our position in this world. The idea is for the research and findings from his travels in the next few months to help formulate ‘Sutures of the Sky’, an artwork to be exhibited at Art Basel in June 2019.

The annual BMW Art Journey initiative sees the Munich carmaker alongside Art Basel support international emerging artists, encouraging them to allow their experiences to mold their work. Berlin-based Langdon-Pole was unanimously chosen by a group of independent judges from a shortlist of three other artists who displayed work in ‘Discoveries’ at Art Basel Hong Kong earlier in the year. Forbes contributor Nargess Banks caught up with Langdon-Pole in London, on the first stop of the first leg of his European journey, after which he says he will move through the Netherlands and France.

“In the new year, I will undertake the second leg of the journey through the Pacific Islands, travelling also for roughly one month, before arriving back in New Zealand to consolidate my work,” Langdon-Pole says.

“In Europe I am looking at the formation of star mapping systems and particularly how Europeans have imagined and subsequently mapped the Southern Hemisphere’s skies in the 16, 17 and 18th centuries. The constellations many of us know from Europe became a kind of ‘universal’ blueprint that in the course of imperial expansion and colonization has been transposed on top of and obfuscated indigenous perspectives from the South Pacific. The overall course of the journey in this sense charts a meeting of worlds between Europe and the South Pacific.”

Langdon-Pole is a graduate of the Elam School of Fine Arts and the Städelschule in Frankfurt.