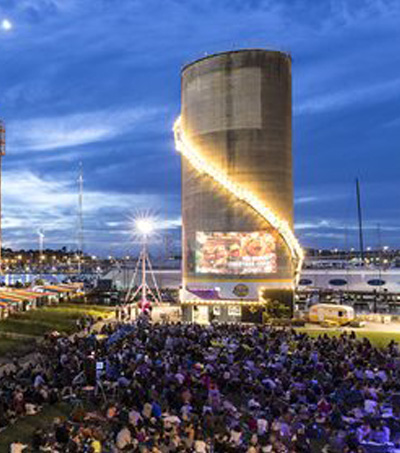 “There’s no mistaking it; the city of sails sure does produce some talented directors thriving in the best kind of creative currents,” suggests global creative advertising site The Little Black Book in their Auckland survey.

The seven favourites are listed below.

Damien Shatford’s work “is bold in both scope and vision.” He “transforms often chaotic and dark views of the modern world with his ability to inject idiosyncratic humour and light-halfheartedness to any situation.” Awards include Bronze Lion, Gold Axis and the highly coveted D&AD In Book Award for Be The Artist for Steinlager.

“THUNDERLIPS lives in Auckland, New Zealand – but aspires for world domination” with the method “to prepare meticulously, and then introduce chaos on-set.”

Hugh Mitton’s work is internationally recognised with screenings at the Tribeca Film Festival and Cannes Lions Festival of Creativity. His “naturalistic storytelling, subtle humour and creative awareness have positioned him as one of New Zealand’s most promising young directors.”

His first short film Vostok Station, a piece of “authoritative filmmaking” was nominated at the Sundance Film Festival. Pharazyn’s work “is a display of beautiful cinematic visions and rich graphic style.”