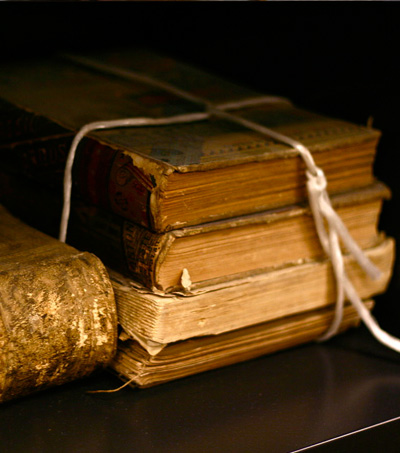 Why Kiwis Just Know How to Tell a Killer Story

“The best in Auckland town tell us why Kiwi storytellers are simply irresistible to global audiences” says global creative advertising site The Little Black Book in a series of posts on Auckland.

Dave Nash, Creative & Digital Director at Sugar & Partners traces the origins of great New Zealand storytelling back to the legend of the creation of New Zealand’s North and South Islands.

“Imagine that being your first formal history lesson at school? From there, anything’s possible”, said Nash.

Along with the love for a good story, Damon Stapleton CCO and Shane Bradnick ECD for DDB NZ believe that New Zealand’s distance to the world is the reason for its irresistible stories.

“With distance comes perspective and originality. This gives New Zealand’s stories their own rhythm and flavour. They have their own point of view. They are not based on anywhere else. They have an authenticity built into them.”

“We get on and do stuff, rather than overthink the shit out of everything, which means it feels more vital and less laboured. Our best stuff is world class, distinctly Kiwi, and not neutered so much by a risk-averse client”.

According to George Mackenzie, owner of Robber’s Dog, “Kiwi’s are a self-effacing bunch who like their humour dark” and humour is “our favourite type of story.”