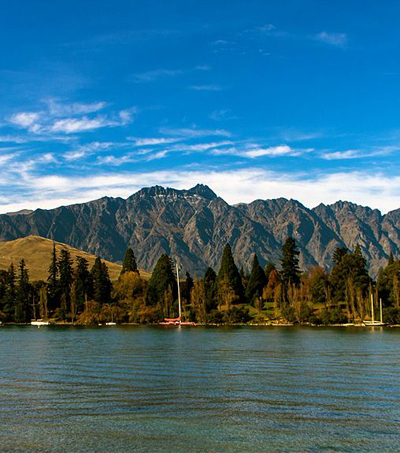 10 Reasons to Move to NZ

There are numerous reasons for moving to New Zealand, according to an article in TNT Magazine. Below are some of them.

High Quality of Life: New Zealand has topped surveys evaluating countries’ quality of living numerous times. According to TNT Magazine, “this high quality of life stems from the laid-back lifestyle, friendly Kiwi nature, positive work-life balance and short commuting time. Even in the biggest cities, residents are only minutes from a beach, park or mountain biking trail.

Happy Family Life: Nearly 70% of expats say their children are more confident and well-rounded from their time spent living in New Zealand. Families in New Zealand enjoy a relaxed outdoors lifestyle in a safe environment as New Zealand ranks as the world’s fourth safest country

Leading Education System: All eight of New Zealand’s universities appeared in the top 500 QS World University Rankings 2015/16, with 50% of them in the top 250. Over 90% of expats think the quality of New Zealand education is similar or better than at home.

Favourable Climate: In New Zealand summers generally are warm and dry, while winters are relatively mild and wet. Most major cities of New Zealand get over 2,000 sunshine hours a year – in some places like Nelson it’s even over 2,400 hours.

Good Career Prospects: Overseas workers are actively sought by employers in skill shortage occupations (over 150) in New Zealand, which has been highlighted as the world’s most prosperous country outside of Europe in the 2015 annual Legatum Prosperity Index.

Stunning Scenery: New Zealand’s scenery boasts glorious sandy beaches, native forests, mountains, lakes, rivers and fjords. Its striking landscapes are one of the reasons it has been chosen as filming location for Lord of the Rings, The Chronicles of Narnia and Avatar.

Spacious Housing: According to TNT Magazine, “New Zealand homes are mostly standalone single storey residences with their own garden, offering much more space.”

Ease of Moving: The article highlights the ease of moving especially for UK residents. However, Immigration New Zealand provides advice for everyone.

The World Is Getting Smaller: Because of New Zealand’s remote location, people often are worried about being too far away from family and friends. Flights today are a lot cheaper and more frequent than they used to be and staying in touch has never been easier.