Greetings. NZEDGE.COM publishes daily on Facebook and Twitter. This newsletter presents a selection of New Zealanders appearing in the world’s media in the last week. 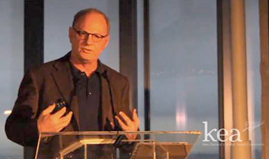 In June I spoke to a KeaNY meeting “New Zealand New Thinking” about communicating New Zealand to the world, and presented a range of options from reframing language to a data-driven approach to managing our international reputation. Other speakers were Jonty Kelt CEO of GroupCommerce in NY, Claudia Batten CEO of Victors & Spoils (“Release your Inner Lady Gaga”) of Boulder Colarado, and Derek Handley, founder of The Hyperfactory. The setting of level 48, World Trade Center 7, was spectacular, thanks to Marcus Robinson of ReBuild and Lucie McQuilkan. See video here.

WISH WE WERE THERE

Auckland, June 12, Concert – Rick Bryant’s Supergroup: The Bomb
New Zealand blues singer and music legend Rick Bryant put together The Bomb for a one-time gig at the Kings Arms as part of a 24-hour fundraising concert for the MAINZ students of Christchurch. With Ed Cake, Geoff Maddock, and Ross Burge. Songs by Rick Bryant and Gordon Spittle. Power-pop, trim and tight.

Auckland, June 14, Book Launch – This is not writing by Julian Dashper
Julian Dashper is one of New Zealand’s most respected artists and educators, his well-travelled practice revolutionising the thinking of abstraction and post-modernity in the Antipodean context. Dashper wrote throughout his career in a variety of forms – but always with the same post-minimal sharpness, wit and sense of liberated enquiry – and this book represents the bulk of this output. The title and contents list were drawn up by the artist just prior to his death in 2009. Funding support from Creative New Zealand, the Chartwell Trust, and the Sue Crockford Gallery. Co-published by Clouds and Michael Lett. Michael Lett, Auckland.

Now-August 1, Glacier Country Rugby Experience Competition
Enter to win an all-inclusive tour of the West Coast of the South Island of New Zealand for you and six friends. The prize, which is worth $50,000, includes international flights and a 12-day luxury prize pack with accommodations, activities, and transport. Get the chance to see the rugby games live and play against the current Glacier Country Rugby Champions on the Glaciers. To enter, make a short video of yourself playing rugby – it can be amusing, serious, ridiculous, or anything entertaining. Put it up on YouTube for your chance to win. Glacier Country, Enter from now until August 1, Must be 18 or over, Free to enter.

To congratulate Auckland University’s business incubator The IceHouse on 10 years (see Unlimited’scoverage), here is a reading on Edge Theory aka Punctuated Equilibrium, check these graphs for the rapid evolution of the species. Roughly translated, change, when it occurs, happens very rapidly, and originates from the edge of the species. Now is the Hour. 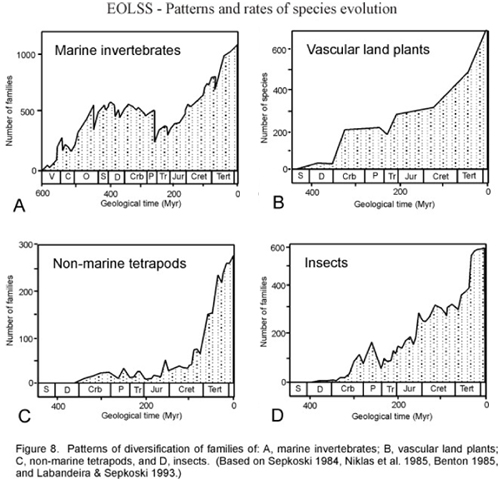