You are receiving this as a registered member of the website NZEDGE.com.

You can contact Brian Sweeney by sending an email to brian@nzedge.com. 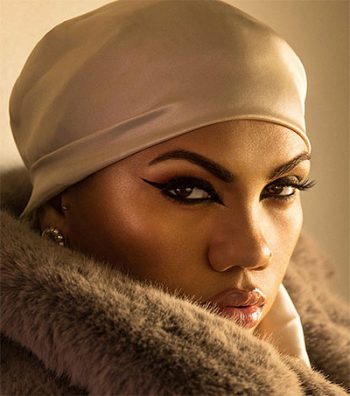