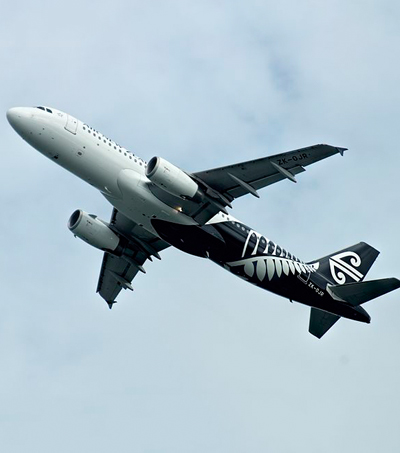 Air New Zealand has been named the Leading Airline in Australasia for the 10th consecutive year at the 25th annual World Travel Awards for the Asia and Australia regions. Sophie… 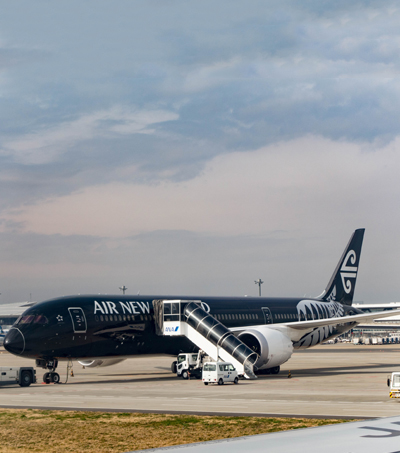 Air New Zealand was named Australasia’s leading airline for the ninth year in a row, writes Hannah Moore in an article for The Daily Mail. It’s the airline’s 16th World… 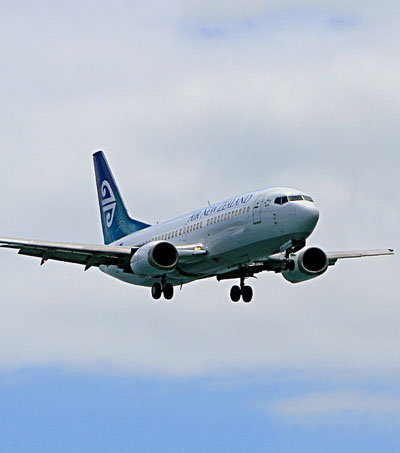 New Zealand has won several awards in this year’s World Travel Awards – Australasia. Air New Zealand has been named the best airline in the region, Queenstown has been recognized as the top destination… 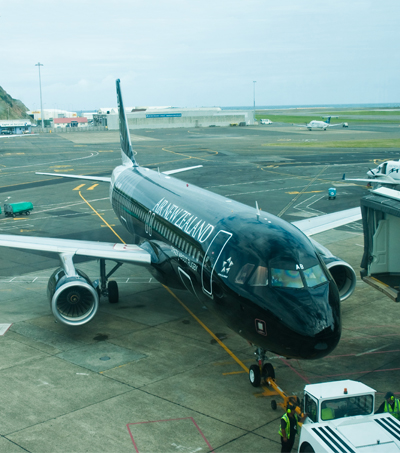