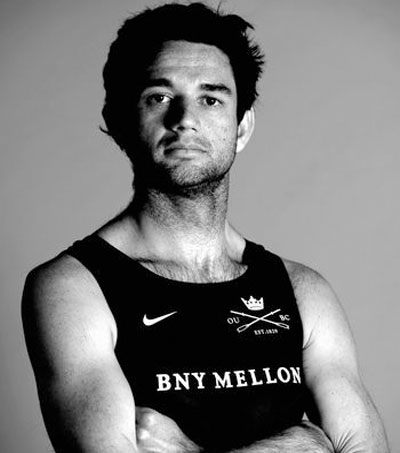 Olympic bronze medal-winner and Oxford student, Invercargill-born Storm Uru, 29, says the stress of the Oxford-Cambridge Boat Race is the fun side of getting his MBA. Uru was ready for a break from…

Napier-born Dr John Hood has given his retiring Vice-Chancellor’s Oration at the University of Oxford after a five-year term. In his final address, Dr Hood reviewed the 2008-09 academic year and reflected on “aspects of…