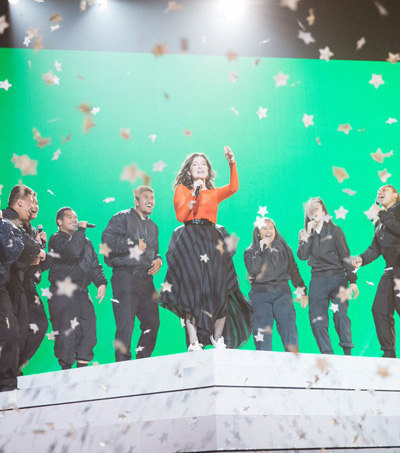 New Zealand singer Lorde has “scooped the pool” at the New Zealand Music awards on Thursday. She won six ‘Tuis’ at the awards: Album of the Year, Single of the Year for Green Light,… 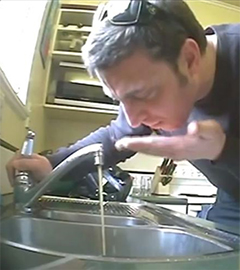 A house where every tap pours cold beer? Yeah, right. Tui – the beer brand which created the Yeah, Right advertising billboards and commercials – has teamed up with a bunch of New Zealand… 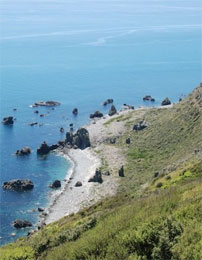 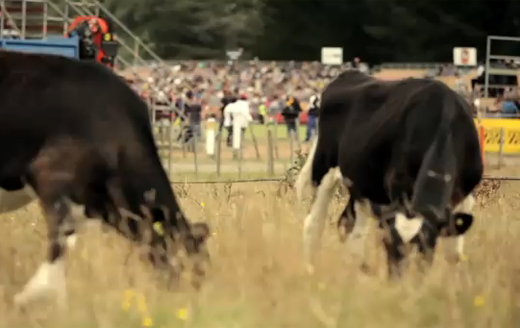 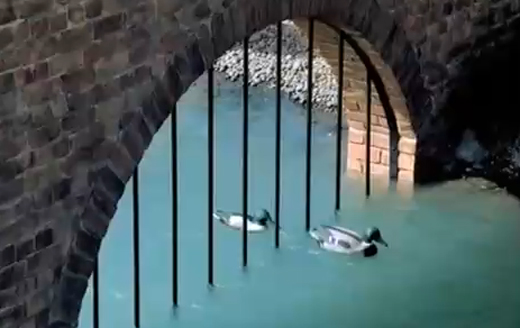 The Space at the Edge

Down back of the paddock, close to the river, a tui has just sung three clear flutes, a …