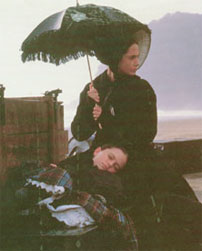 “Jane locked me in a hotel room with a piano and said she wouldn’t let me out until I’d finished,” British composer Michael Nyman, explains to the Guardian about his task to complete… 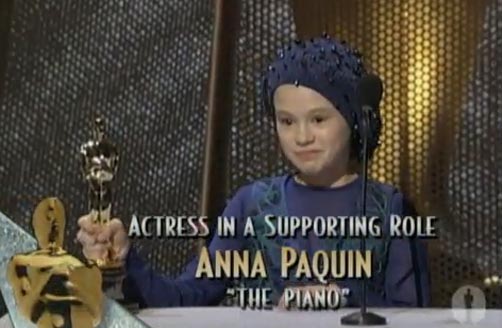 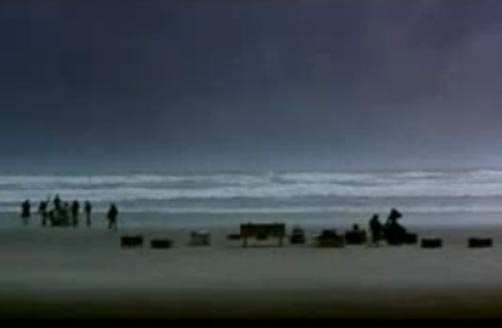 This year’s official Oscars goodie-bag – handed out to every presenter, performer and nominee – included a trip for two to NZ, with accommodation at Treetops Luxury Lodge & Estate in Rotorua. With recipients including Julia Roberts,…