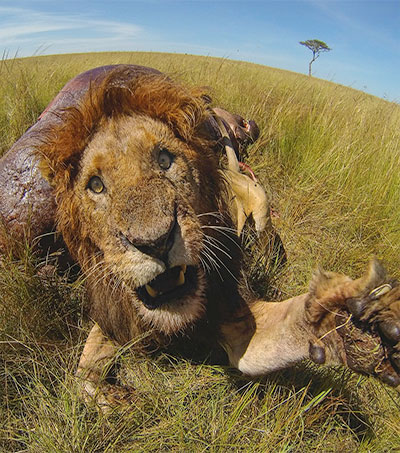 Up Close and Personal with a Hungry Kenyan Lion

NZ soprano Hayley Westenra is currently touring the US with Irish group “Celtic Woman”. The group of five women – four singers and a fiddler – shot to fame on the back of a…

Another half-Kiwi is making an assault on the British pop charts: 24-year-old Lucie Silvas. Born in Glasgow to a Scots mother and NZ father, Silvas grew up in NZ before moving to Leicester, where…

Thief With an Eye for Quality