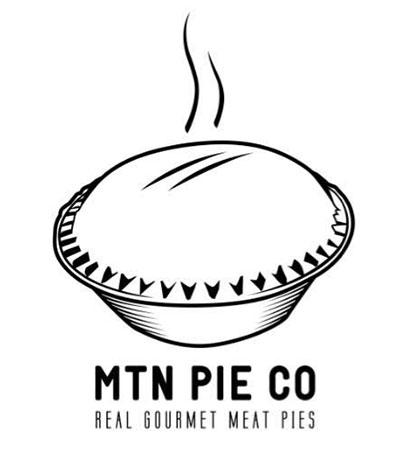 Contact Energy is to go ahead with the $623 million Te Mihi geothermal power project, having awarded the contract to engineering and construction management giant SNC-Lavalin Group Inc. in a joint venture with United…

Middlemore-born fast bowler Ian Butler, 28, has signed with Gloucestershire as their second overseas player for the Friends Provident T2. Butler, who previously played for the county in 23, has played in eight Test…