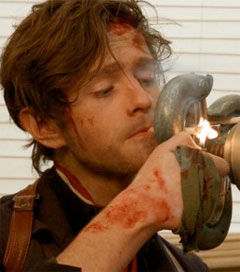 Originally from Christchurch, Michael Shanks, 22, otherwise known by his pseudonym “Timtimfed”, is creating some of the best gaming parodies on the web. Shanks was one of the hosts of a recent PAX Australia…