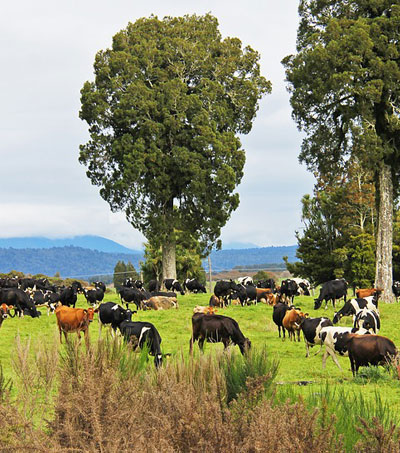 “New Zealand’s clean, green image took a beating this summer as tourists travelling through the countryside posted pictures of lakes and rivers off limits due to contamination by farm effluent, rubbish and human faece.”… 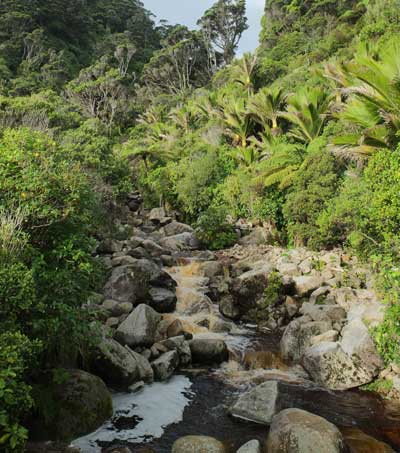 In New Zealand “you can take in the beauty of mountain vistas, ancient forests, volcanic landscapes and stunning coastline all within a day, and still have the chance to spot wildlife in its natural… 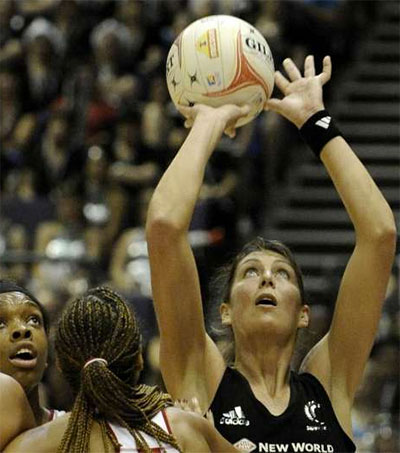 Two of the most storied names in netball, New Zealand’s Irene van Dyk, who recently retired from international netball, and current captain Casey Kopua, will travel to Singapore in November on a week-long visit… 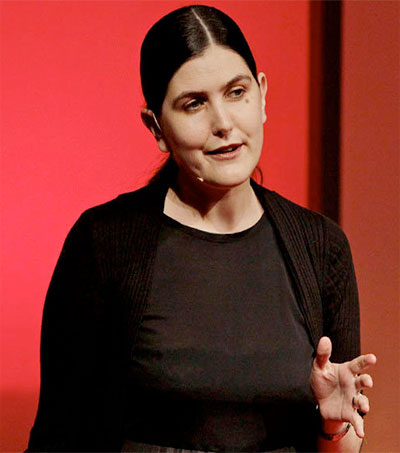 It was a long, emotional night for ArtScience Museum executive director New Zealand-born Honor Harger. She was waiting eagerly for the arrival of Leonardo da Vinci’s works, which had travelled a long way to… 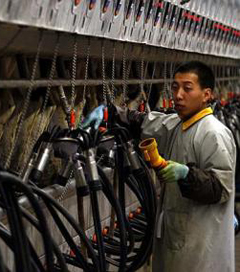 Eighteen-year-old superheavyweight boxer Joseph Parker has been invited to compete at the Youth Olympic Games in Singapore this month. Parker, who stands at 1.95m, recently pummelled Pan-American champion Cuban Yuniel Castro Chavez in the…

Each year, Whakatane ta moko artist Rangi Kipa has some 2 clients fly into the country from the UK or Europe eager to make a statement with a unique Maori tattoo. Kipa says the…

The will to thrill Kiwi-style shows no signs of subsiding, with bungy related features by the BBC and  Observer, and one covering the full adventure spectrum – from tandem parapenting to fly-by-wire – in the Straits Times….

Singapore’s Straits Times focuses on the entrepreneurial spirit driving NZ’s booming science industry. “Over time, the Number 8 wire came to epitomise a culture of adaptability and creativity, a ‘can-do spirit’ of which the Kiwis are…

26 October 2003 – A 3-day diplomatic visit to NZ by Chinese President Hu Jintao has further strengthened economic ties between the two countries. Hu met with PM Helen Clark to discuss the possibility of a free…

” bass-heads into a mind-boggling frenzy” were Kiwi act Concord Dawn on their recent tour of Asia. The DJ/producer duo of Matt Harvey and Evan Short have already established themselves back home – they…

Singapore is in uproar over an advertising campaign for a British clothing company that uses a certain four-letter word, yet as the Straitstimes reports, judges in New Zealand have been scribbling it on their folders for…

More centric thinking, this time from London’s Observer, “New Zealander’s are leaving their country in droves, placing a strain on the economy and painting a grim picture for the future.” Our opinion: New Zealand Edgers of the…

Edmund Baker, Executive Director of the Consumers Association of Singapore is pushing the Kiwi and Australian Fair Trading Acts as model examples in debates over fair trade legislation in Singapore.

Little is known about New Zealand cusine here, but if chef Rick Rutledge- Manning’s cooking is anything to go by, it’s something to take note of: “… refined and light, yet – most important of…