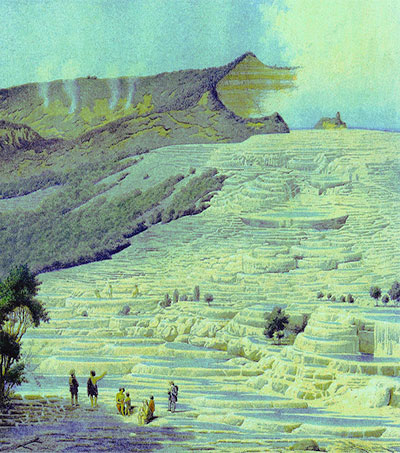 Terraces One of Best Tourist Attractions That No Longer Exist

Ask a New Zealander what happened on 10 June 1886, and they’ll tell you the planet lost its “eighth wonder,” says CNN, who deem the Pink and White Terraces of Lake Rotomahana one of… 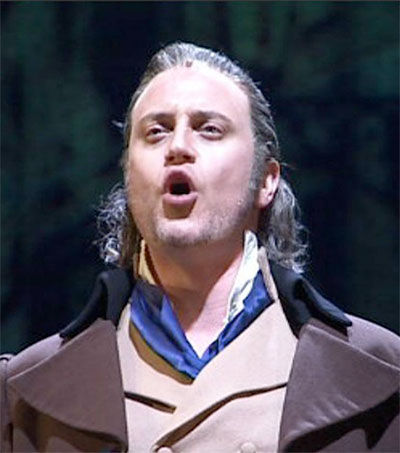 New Zealander Hayden Tee is one of Melbourne’s East End Theatre district’s hottest stars, playing Javert in Les Misérables, which then tours Australia over the next 20 months. Tee, who is based in New York,… 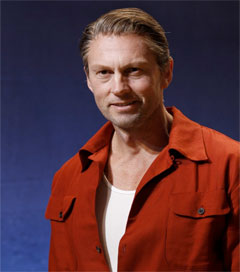 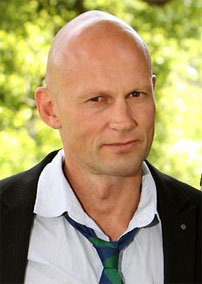 New Zealand baritone Teddy Tahu Rhodes will star in an Opera Australia production of South Pacific to open at the Sydney Opera House this month ahead of a nationwide tour. Opera Australia’s artistic director…

Air Tahiti Nui is now offering stopovers in Auckland and Tahiti for any direct flights between New York or LA and Sydney. Billed as the first-ever non-stop service between New York and the South Pacific,…

In-depth spread on NZ in The Philippine Star dubs us “the adventure playground that thinks it’s a country”: “The beauty, the serenity, the vivacity of the greens, the freshness of the blues and the translucency of…

“New Zealand celebrates its National Day today. Situated in the South Pacific Ocean southeast of Australia, it is a member of the Commonwealth of Nations. It has an area of 27,534 square kilometers. Its…

Watch for the Splash

New Zealand and Australia in recent years have turned their attention away from the South Pacific, and increasingly cast it towards Asia. Two coups in as many weeks, in Fiji and the Solomon Islands, have re-focused attention,…