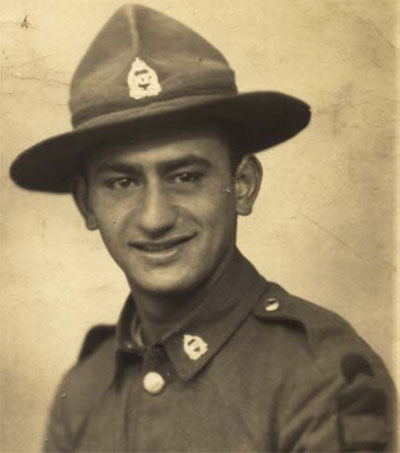 Eighty years ago, soldiers from New Zealand and Australia were in Greece fighting the Nazis during the Battle of Crete. It would lead to New Zealander Evan Nathan’s parents meeting and starting a relationship… 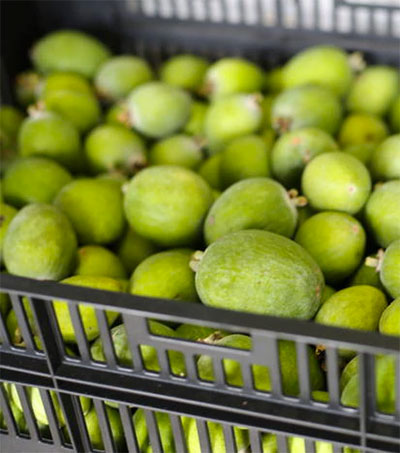 Feijoas Are a National Pastime

The little green fruit that’s native to Brazil, feijoa, is one of the most vitamin C-rich foods you can eat. But just for the record, New Zealand discovered them before Australia. “We’re going to smash… 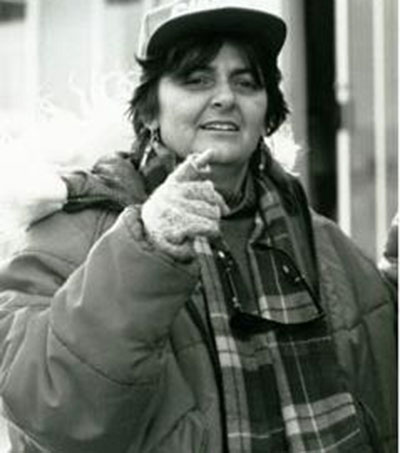 The first full-length documentary on NZ-born artist Chris O’Doherty (AKA Reg Mombassa) screened on Australia’s SBS in May. Golden Sandals: The Art of Reg Mombassa explores the links between the artist’s NZ upbringing, suburban landscape…