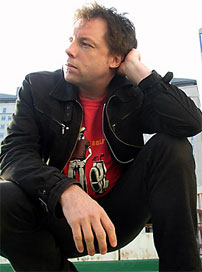 Thinking About The Moment