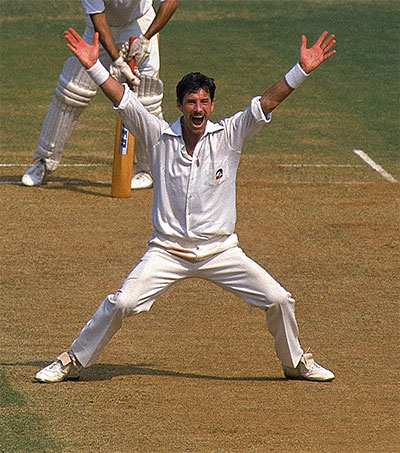 Richard Hadlee’s the Best Bowling of All Time 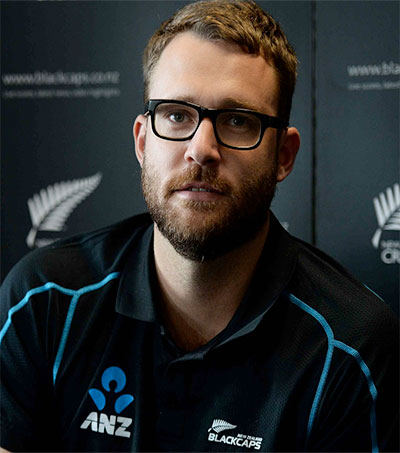 Former Black Caps captain Daniel Vettori has confirmed his retirement from an 18-year international cricket career, declaring that the World Cup final against Australia in Melbourne was his last game for New Zealand. “It was…

Sir Richard Hadlee’s Changing Pace – A Memoir is reviewed by The Hindu’s W V Raman who writes, “The modesty and dignity with which Sir Richard, 58, fulfilled his responsibilities as a selector and brand ambassador is…

Out of the Shade

Sir Richard Hadlee and his father, Walter are probably one of the most successful father-son sporting combinations according to the Guardian’s Will Buckley, but this son doesn’t want to be compared. Richard Hadlee,…

Sir Richard Hadlee had his audience in stitches at the launch of the inaugural Chappell-Hadlee Trophy series in Melbourne. Among other quips, he noted that the event was called the Hadlee-Chappell Trophy back home. The Black Caps…

Guardian Travel discovers Sir Richard Hadlee’s preferred holiday destination, Hanmer Springs. Hadlee explains his choice in the accompanying interview: “I’ve been going since I was nine, when the whole family would decamp there for holidays. It’s quiet…

Man of the Series

Sir Richard Hadlee, former New Zealand pace bowler, awarded the trophies at the Buchi Babu tournament in Chennai earlier this month. He railed against international match fixing, but had congratulatory words for the players in the tournament. Hadlee…

Sir Richard Hadlee was selected in a strong squad by a nine-man selection committee. The selection criteria kept in view the players contributions to international one-day cricket since 1975.