New Zealand Prime Minister Jacinda Ardern is Fiji-based publication, Islands Business 2019 Pacific Person of the Year, the second person of non-Pacific heritage to ever be awarded the title. “Just over two years since she… 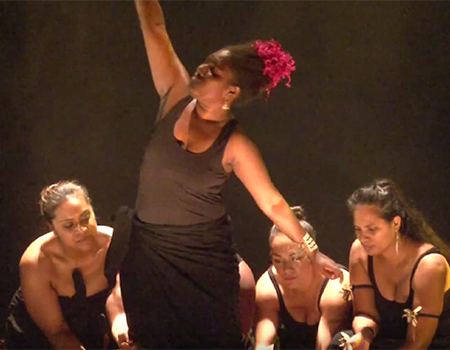 Auckland Arts Festival presents Marama, a powerful call from women of the Pacific – the voices of a vanishing world. Directed by Nina Nawalowal, composed by renowned New Zealand… 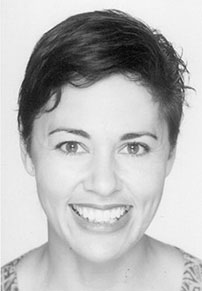 Wellington-born artist and actor Susana Lei’atua’s exhibition Wall of Light, on at New York University’s Kimmel Center through 28 September, is a “memorial for the everyday nature” of New York showcasing how the city…