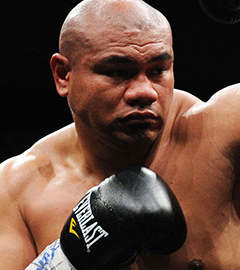 A shot at one of the world heavyweight champion Klitschko brothers, Vitali and Wladmir, is the tantalising goal for David Tua, as he prepares for Saturday’s fight against giant Ukrainian, Alexander Ustinov. The Klitschko’s…

New Zealand’s 45 kilometer-long Southern Alps have been the subject of a ten year American study which has been collating data by GPS in order to determine how fast the mountain range is rising….

Australian scientists have found that eggs from the giant flightless moa were miniscule and vastly disproportionate to the bird. Eggshells identified by DNA as belonging to the two largest, heaviest moa species, Dinornis robustus…