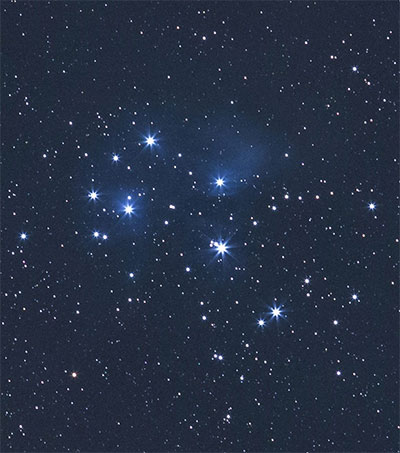 A story about Māori New Year, when the constellation Matariki is first visible in the morning sky, features in Forbes this week. The date of the inaugural Matariki public holiday has been announced by… 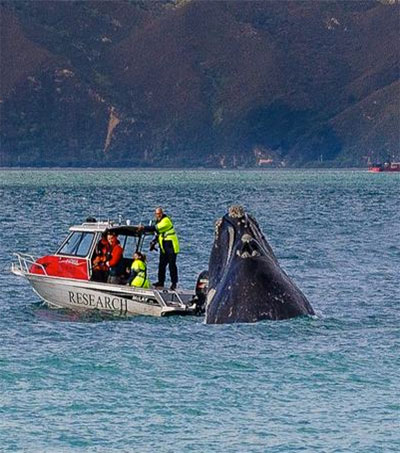 A huge southern right whale frolicking in Wellington harbour brought the capital’s waterfront to a standstill last week as locals skipped work to catch a glimpse of the animal. Southern right whales used to be… 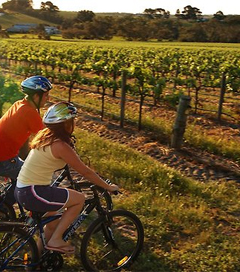 Auckland-based Delegat’s Group has bought the assets of Australia’s Barossa Valley Estate out of receivership for $24.7 million, according to Australia’s Courier Mail. The winemaker, whose stable includes the Oyster Bay brand, will acquire… 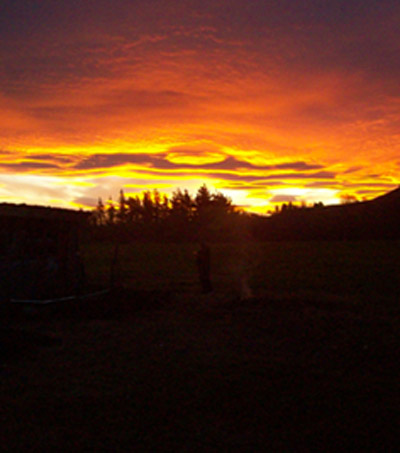 To Understand What Is

Kia ora. This is my 50th posting of Nga Kupu…

South Auckland-set film Matariki, directed by Reefton-born Michael Bennett, has been selected to screen at the opening weekend of the Toronto International Film Festival (TIFF) in the Contemporary World Cinema section on September 11….