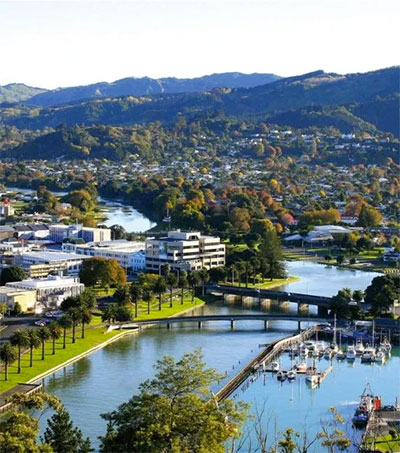 A journalist for Canada’s Calgary Herald spent several weeks traipsing across New Zealand. In the first of two stories about the country, Will Ferguson details what he found on the North Island. “New Zealand is… 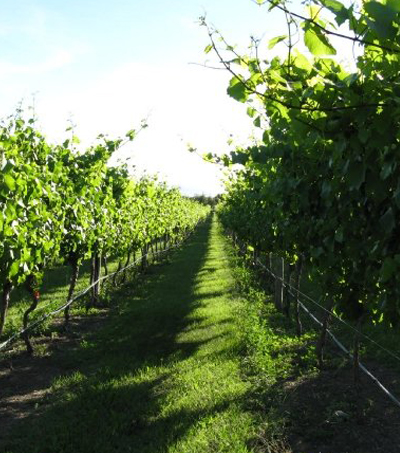 Why Martinborough, New Zealand, Should Be Your Next Wine Destination

Erin Florio, a “homesick Kiwi”, explains why everyone should be sipping their way through Martinborough in an article for Condé Nast Traveler. She remembers family trips to the South Wairarapa District in… 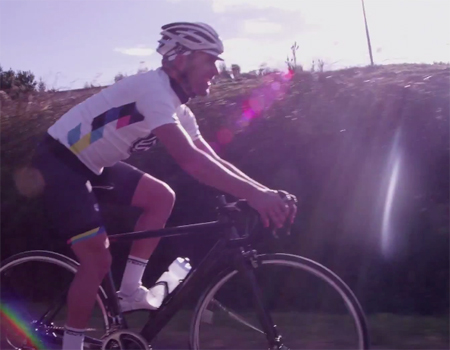 Take a look at the beauful video about Ventouro Tours. Ventouro Tours are three to six day luxury cycling tours through New Zealand’s most beautiful riding locations, centred around… 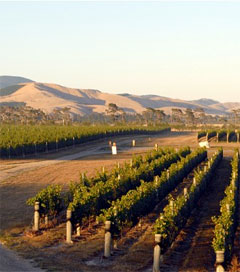 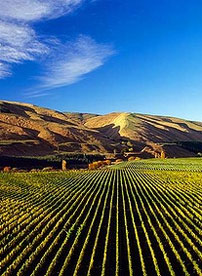 “Martinborough, at the bottom of the North Island, is alter ego: small, intimate, friendly and with gobsmackingly good vino,” Ian Verrender, business columnist, writes in The Age. “Marlborough produces the bulk of New… 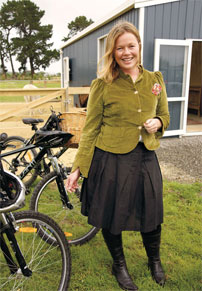 Stylish in Wedges on Bikes

Gretchen Bunny, 32, owner of Martinborough company March Hare Cycling, which rents bikes to visitors eager to explore the cluster of wineries in this section of the Wairarapa Wine Trail, has a simple rule… 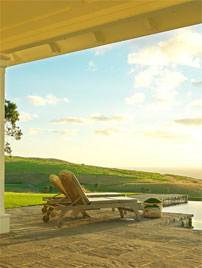 High Life On The Edge 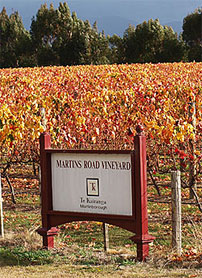 Martinborough’s Te Kairanga Wines, renowned for its pinot noir, has been purchased by American businessman Bill Foley. Te Kairanga is the largest holder of vineyard land in the Martinborough region. The price…

Out of Town Delights

Waiheke Island, Martinborough and North Canterbury’s Waipara Valley, each a short drive from a main centre, are all worth exploring for “epicurious travellers” from across the Tasman. Residents of Auckland would doubtless prefer that… 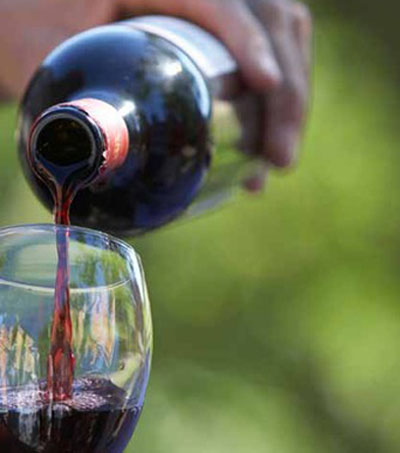 Martinborough is home to Kusuda Wines, a vineyard owned by Japanese former diplomat Hiroyuki Kusuda and opened in 2001. Kusuda came to New Zealand to work as an assistant to his friend Kai Schubert,…

A Toast to Martinborough

Toast Martinborough features in a Guardian overview of the world’s greatest wine festivals. “Martinborough is one of the few ‘old world’ wine villages in the southern hemisphere and home to much- lauded pinot noir and sauvignon blanc….

Observer wine critic, Tim Atkin, looks beyond the ubiquitous NZ Sauvignon Blanc, recommending instead our Pinot Gris, Riesling, Syrah, and – above all – Pinot Noir. “NZ may produce only 0.79 per cent of the world’s vino,…

Martinborough used to be a sunny, sommolent village serving the farmers on the Wairarapa River Valley. It’s still a village, but it’s also the latest hot spot for the New Zealand wine industry.