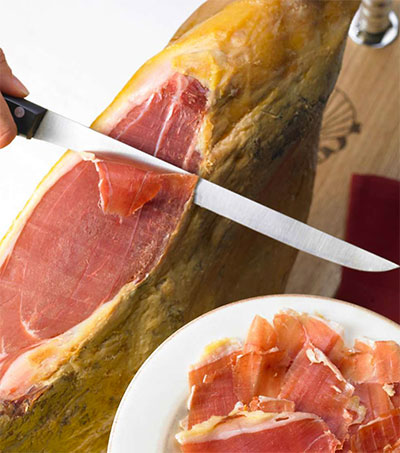 The presence of a three month-long film festival prompts the question: Are there tangible traces of Spanish culture in New Zealand? The 17th annual Latin American and Spain Film Festival is touring New Zealand, and… 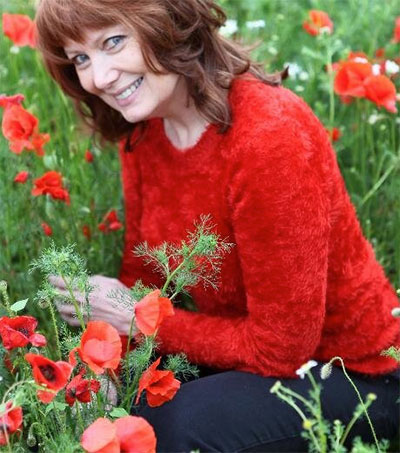 Life in France is not always la belle vie that expats had hoped for when making the “dream move”. New Zealand-born Frances Harrison, English teacher and author of Follow My Heart: Risking it all… 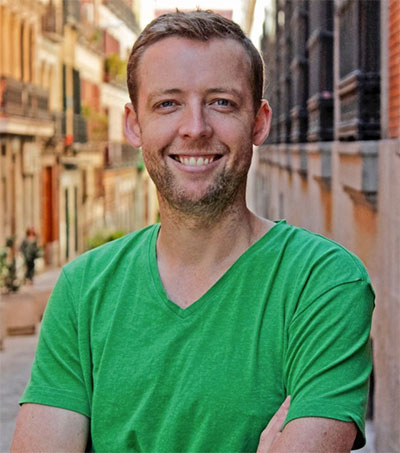 James Blick Devouring Spain one Bite at a Time 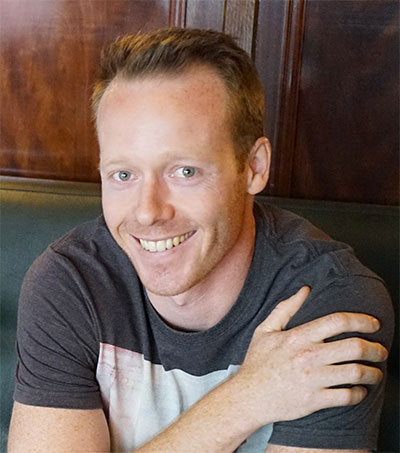 In an instalment of “My Danish Career”, The Local speaks with New Zealander Stuart Thrush, who traded out the corporate life with shipping giant Mærsk for a Copenhagen pie adventure. Wild Kiwi Pies opened… 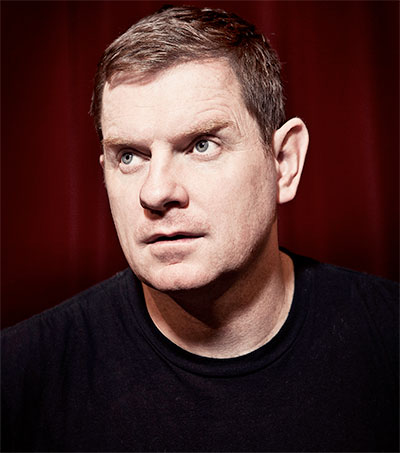 “One of Sweden’s hottest comedians,” our own Al Pitcher, 42, has launched his new comedy show, Nääämen: It’s Al Pitcher, in Stockholm. Educated in Rotorua, Pitcher has won numerous comedy awards in his new… 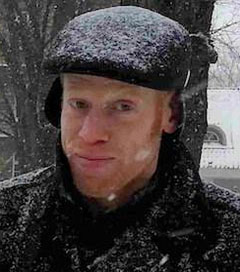 New Zealander Graham Appleby, a physicist based in Hamburg, speaks to German publication The Local about high intensity x-ray beams and life in Germany’s scientific community, in the latest installment of “My German Career”….