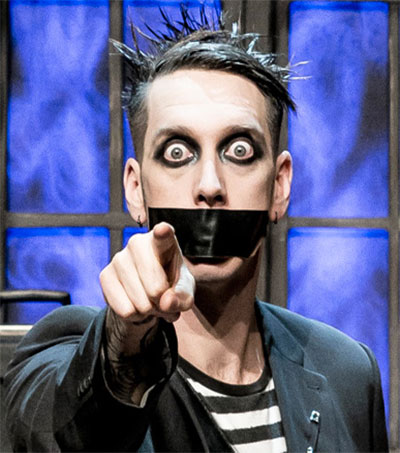 New Zealand silent comedian Sam Wills, aka Tape Face, is to embark on a three-year residency in Las Vegas. The Harrah’s casino has custom-built a cabaret venue for his mime show at a reported cost… 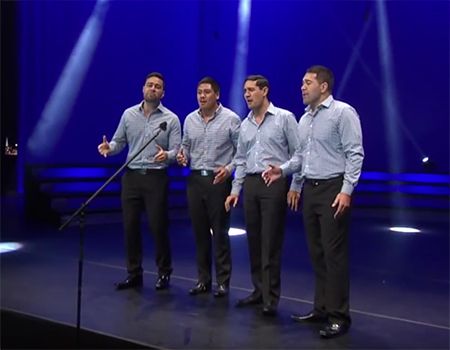 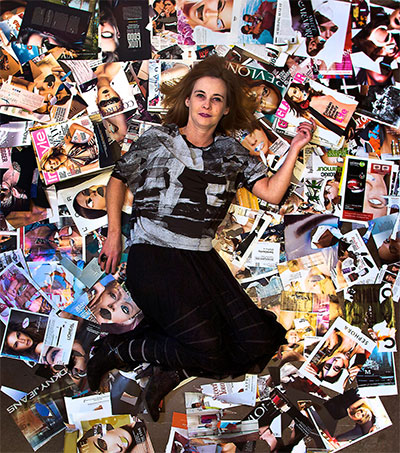 New Zealand-born artist JK Russ is included in a Los Angeles Confidential feature “spotlight and celebrating the freshest, boldest artistic talent” from each of the 11 American cities in which the magazine publishes. “From Aspen… 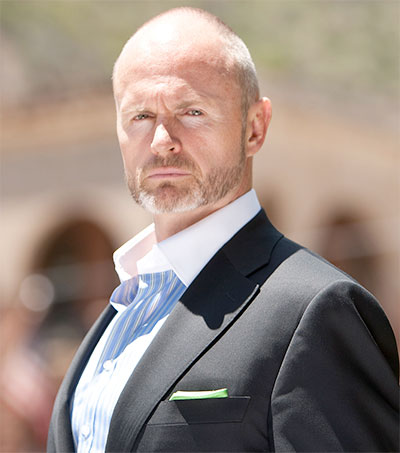 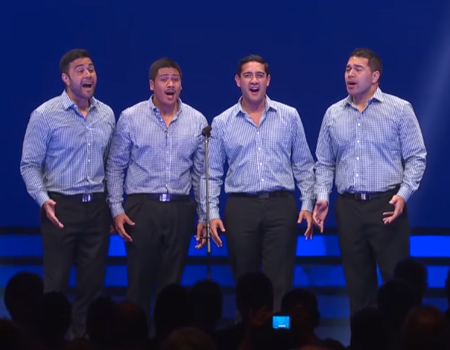 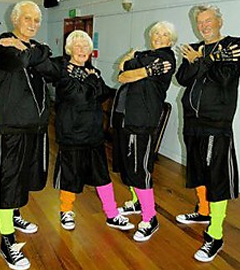 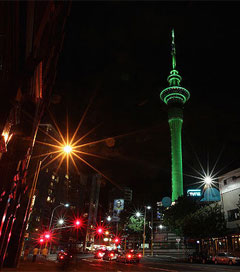 The Auckland Sky Tower will go green on St Patricks Day, March 17 2013, says the Daily Mail. The ‘greening’ has been organised by the Irish Tourist Board to promote Ireland’s tourism. Other world… 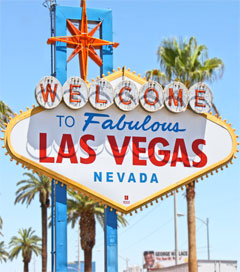 Home in the Desert

Moving to Las Vegas was a dream come true for New Zealander Jennifer Scott, a former journalist and magazine editor. Scott said she has had an obsession with the city since she… 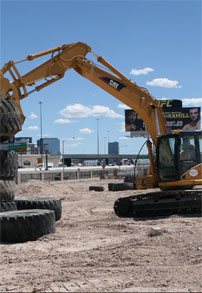 Fun With Dirt in Caterpillars

Dunedin-born businessman Ed Munn is making a living in Las Vegas with Dig This hiring big toys out to big kids, with enthusiasts paying up to NZ$885 for a few hours reliving their childhood….

The Flight of the Conchords near the end of their 2009 Spring US tour with a pit stop in Las Vegas, playing at The Joint and reviewed by the local paper, which says the…

Forty-one companies, mainly from the US, confirm they will exhibit high-end Wools of New Zealand branded carpets at Surfaces 2002. The giant US flooring trade fair, which last year attracted more than 60,000 trade visitors…

Wools of New Zealand will be displaying the braided, cut-piled and knotted wares of 33 carpet-makers at the Surfaces 2001 convention in Las Vegas. They also announce four key Carpet Colour Sensations for 2001.