“New Zealand’s recent election, which ended up with an electoral landslide for the incumbent Prime Minister Jacinda Ardern, says something about women in leadership roles. With the leaders of New Zealand’s two biggest parties… 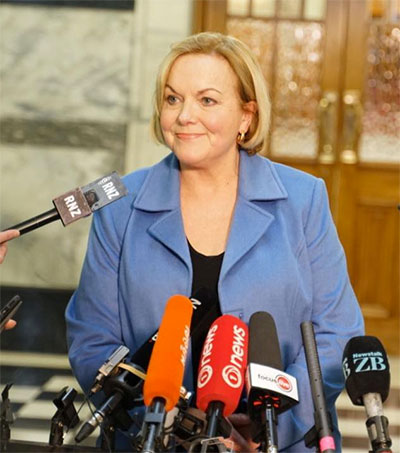 Prime Minister Jacinda Ardern, widely known for her exhortations to kindness and compassion, will face Judith Collins – a combative, tough-talking conservative lawmaker who styled herself after Margaret Thatcher – in the country’s general…

Energy and Resources Minister Judith Collins said the Government would set aside $2.5m to help stimulate the electric-vehicle market in the country. “The funding will provide up to 50 per cent funding for projects that…

Judith Collins to Study at Harvard’s Kennedy School of Government

New Zealand’s Justice Minister Judith Collins has been invited to study at the prestigious John F. Kennedy School of Government at Harvard University. She will join its Leadership Decision Making program from 23-28 June. Ms…. 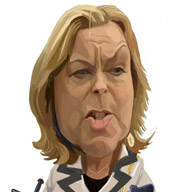 It is said that those gifted with foresight often observe ‘tohu’, signs, portents of things to come. Recently we have witnessed a raft of missed signals in a range of circumstances across Aotearoa. In… 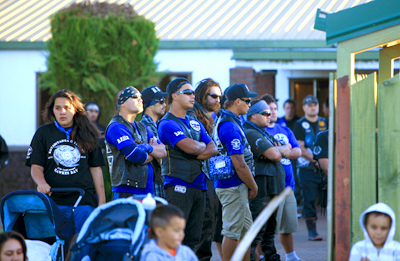 My apologies for such a delay between posts. I’ve been no more flat out than usual but for some reason the muse seems to have deserted me and I’ve been struggling with expressing my…

New Zealand is to ban smoking in prisons from 1 July 211. Corrections Minister Judith Collins said high levels of smoking were a risk to staff and prisoners. Opponents are concerned that violence in…

“New Zealand has found a cheap and quick way to build its prisons by converting used shipping containers into cells to deal with a record high number of inmates,” writes Philippa McDonald for the…