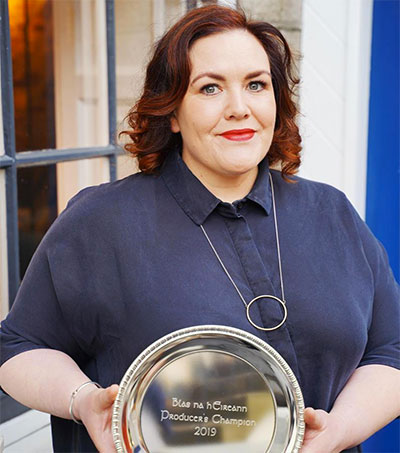 Food columnist for the Irish Times magazine, New Zealander Jess Murphy has been named Blas na hÉireann Producers’ Champion 2019. The award is made annually in recognition of support for and promotion of Irish… 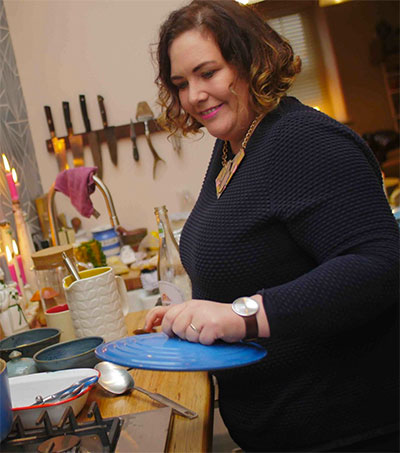 Ireland’s national cuisine is being redefined – thanks to a growing number of very ambitious chefs, including New Zealander Jess Murphy, 39, who runs Kai in Galway’s West End. “It’s a really exciting time to… 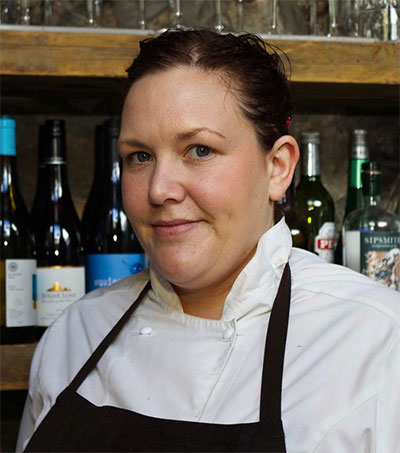 New Zealand-born Jess Murphy, chef and owner of Kai Restaurant in Galway, Ireland, is the new food columnist for the Irish Times. In her first column for the newspaper, Murphy discusses her cooking heritage,… 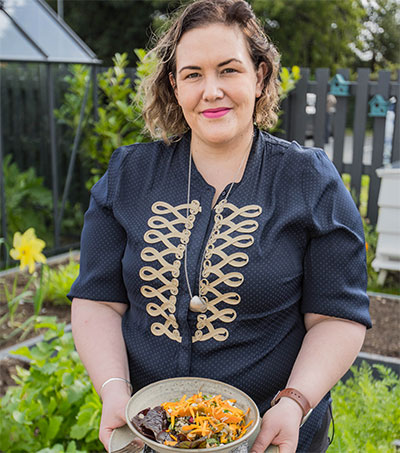 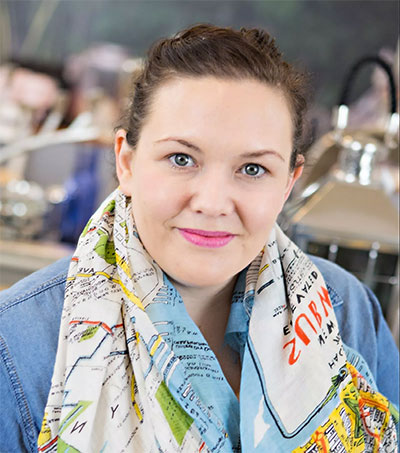 Recently named Best Chef in Ireland, Jess Murphy – co-owner of Kai Café and Restaurant in Galway – offers delicious savoury and sweet recipes to make throughout the summer. “Being a New Zealander, I can’t… 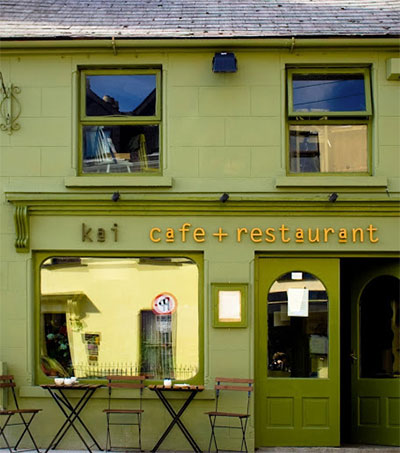 Kai Cafe and Restaurant was opened by New Zealander Jess Murphy and her Irish husband, David in 2011, with a simple formula – high-quality produce, preferably organic or wild, sourced locally and cooked intelligently…. 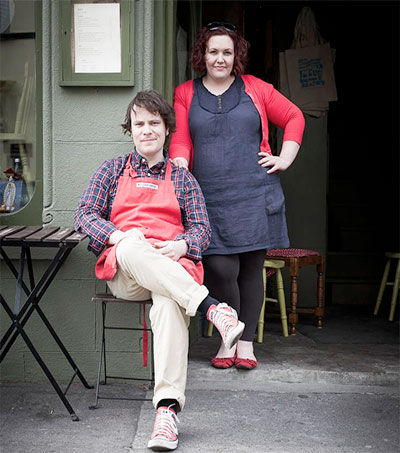