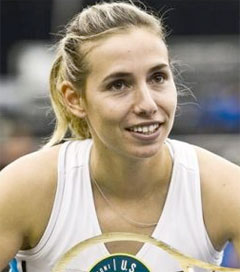 Marina Erakovic, 24, has became the first New Zealander, since Belinda Cordwell in 1989, to win a Women’s Tennis Association (WTA) title, lifting her first career trophy with a truncated triumph over third-seeded German… 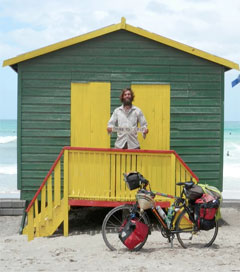 Twenty-four-year-old New Zealander Phillip English has been making his way by bicycle from Egypt to Cape Town, travelling for the past 10 months over some 15,000km through Sudan, Ethiopia, Kenya, Tanzania, Malawi,…

“One could make the argument that Black Caps have punched above their weight at the World Cup just as easily as you could say they are chokers,” Stuart Hess writes for South Africa’s Independent…

NZ Says No to “Suckle Chuckle”

Apparently, the NZ public is “not ready” for the image of a breast-feeding man. The Ministry of Health vetoed an advertisement designed by the Women’s Health Action group in support of World Breastfeeding Week, stating that it…

Should New Zealand drop the Union Jack and opt for the Silver Fern as a more unique and marketable symbol?

Hi-tech bullying via txt msg has lead to the banning of cell-phones in two New Zealand schools.

South African immigrant Gregory Fortuin, New Zealand’s new race relations conciliator, has his experience of “ugly and oppressive racism” under apartheid to motivate him in his new job.