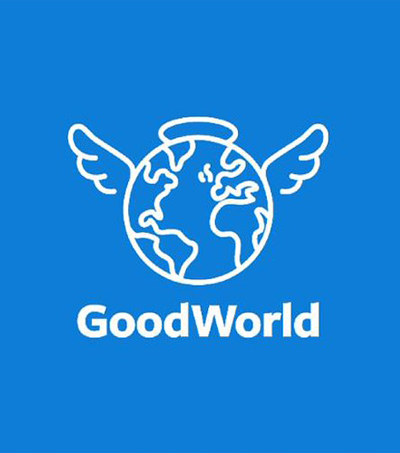 GoodWorld, a start-up founded by New Zealander Dale Pfeifer is revolutionizing the world of online charity. The start-up is a “fascinating–and extremely fast-growing–marriage of crowdfunding, philanthropy, and social media”, and allows people to donate money… 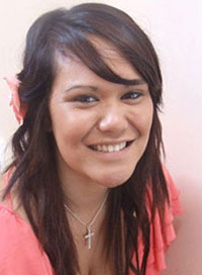 David ten Have, the 34-year-old CEO of Wellington company Ponoko features on the cover of Inc. Magazine, as part of an article called ‘The Future of Manufacturing’. “Ponoko did not invent the laser cutter….

NZ features in a “21st century treasure map” for entrepreneurial Americans, published by Inc. magazine. The interactive online map is a guide for American business owners looking for international opportunities. The NZ economy is described as one…