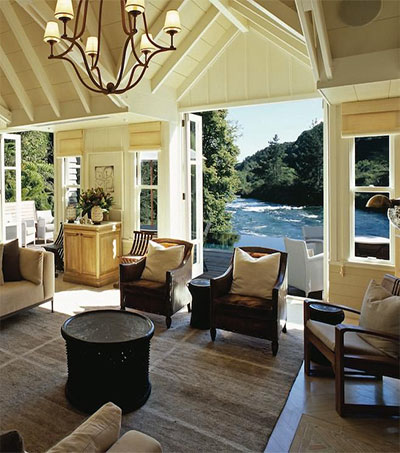 The North Island’s “enchanting” luxury lodges are reviewed in a travel piece by Forbes contributor, Amber Gibson, who visits Huka Lodge (pictured), Wharekauhau Country Estate and The Lodge at Kauri Cliffs. “First conceived as a… 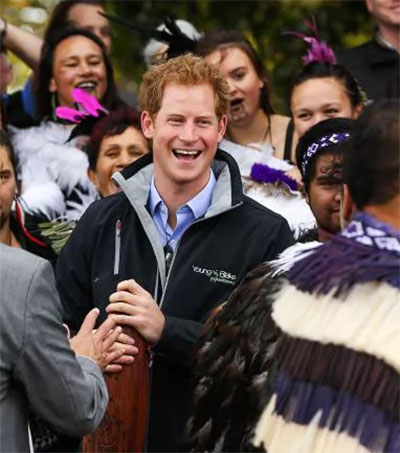 How to Follow in the Royal Family’s Footsteps in NZ

“With the world’s latest royal nuptials almost upon us, we look at how normal folk can get a little regal in New Zealand – one place where they’re rumoured to be honeymooning,” Vogue Australia… 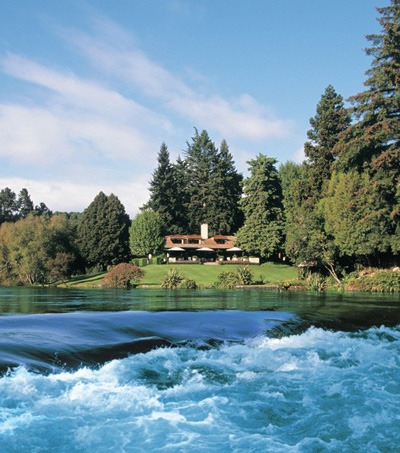 “Huka Lodge retains its position as the jewel in the crown of New Zealand’s premier luxury accommodation with a world-class combination of sublime location, marvellous food and outstanding service,” writes Bryn Reade in… 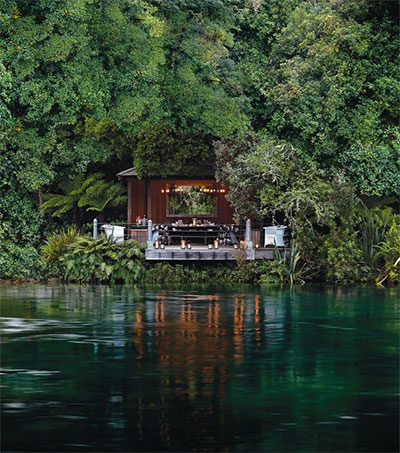 For those of us who can’t build a billion-dollar bolt-hole like director James Cameron or investor Julian Robertson, a stay at one of New Zealand’s luxury lodges sprinkled throughout the North Island’s most stunning… 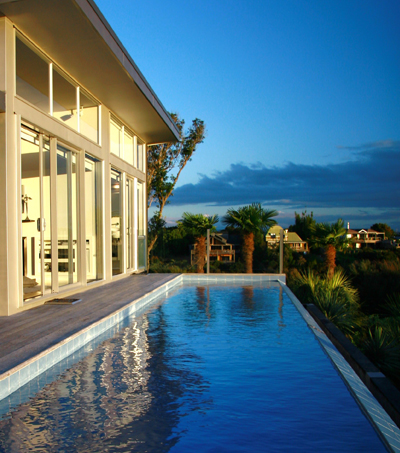 “New Zealand inspires all those, who want to get away from cold weather to have a nice break from everything,” according to the Austrian travel magazine tip-online. One way to do that is… 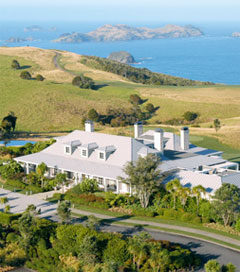 Amongst the World’s Best

New Zealand took second place after Italy in a Condé Nast Traveler readers’ poll for best destination in the world. Each country was given a mark out of 100, with Italy scoring 95.55 and…

It’s a Dirty Job, but Someone’s Got to Do It.

SMH travel writer tours NZ in the lap of luxury, reviewing the likes of Huka Lodge, Okiato, Kauri Cliffs and Whare Kea. The verdict? “Lodges provide some of the country’s finest accommodation … They are… 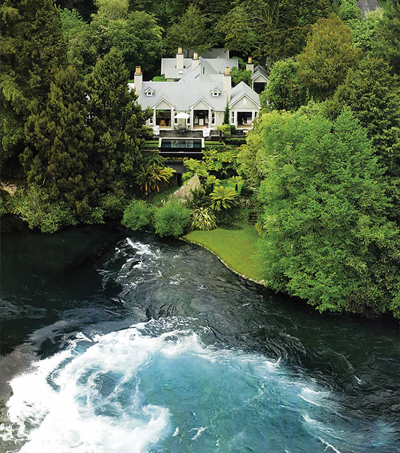