Wellington brewery Garage Project has created history after being ranked 59th in the list of the world’s top 100 breweries by a popular American review site, Michael Donaldson writes for Stuff. In RateBeer’s 20th… 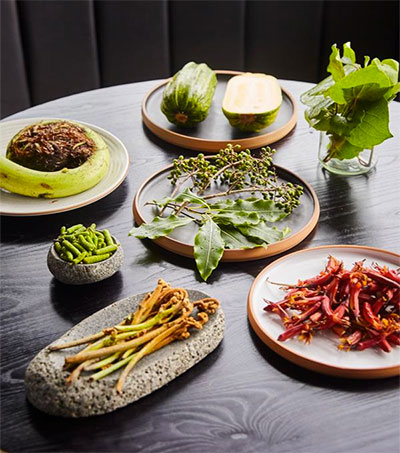 Wellington Has Treats Around Every Corner 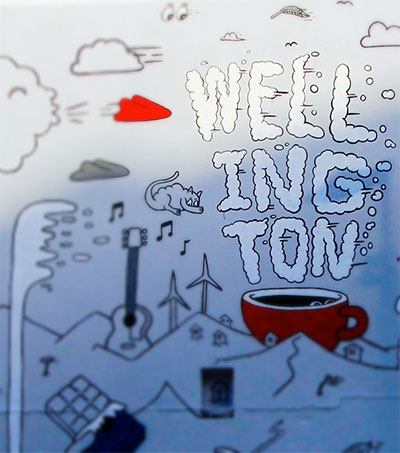 What to Do in Cool Lil’ Wellington

Wellington is, “of course”, the more “Melbourne” of the North Island’s two largest cities, according to Pedestrian TV correspondent Chantelle Schmidt. Schmidt writes that Wellington is “art, vintage, bars and all-round vibes on speed”…. 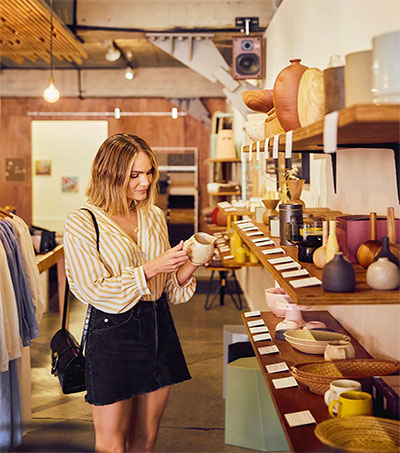 Best Places to Eat and Shop in Wellington

Art-sprinkled laneways, quirky boutiques and a crop of esteemed restaurants and bars – Wellington is a purveyor of all things bold and exciting. Fashion and interior stylist Brooke Testoni spent a weekend exploring the… 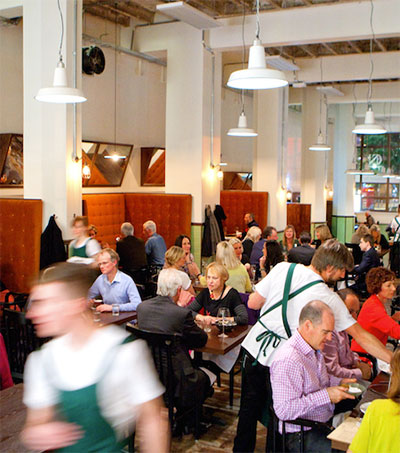 “Like Melbournians, Wellingtonians take their food and drink culture extremely seriously,” Jason Lim reports for Forbes. “The city is said to have more restaurants, bars and cafes per capita than New York. “Wellington is blessed… 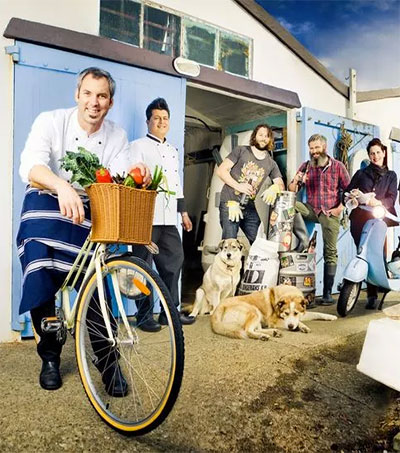 Beer and Burgers at Wellington on a Plate

New Zealand’s annual Wellington on a Plate culinary festival, which runs from 14-30 August, features in a Daily Telegraph travel feature. The newspaper takes a tour of the city’s breweries and seeks out the… 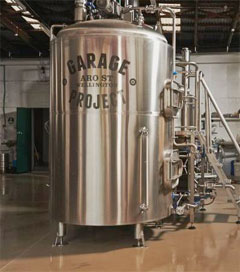 How such a small city consumes such quantities of liquid we may never know, but with 50 per cent of New Zealand’s craft beer consumption going on in the capital, it’s little wonder a…