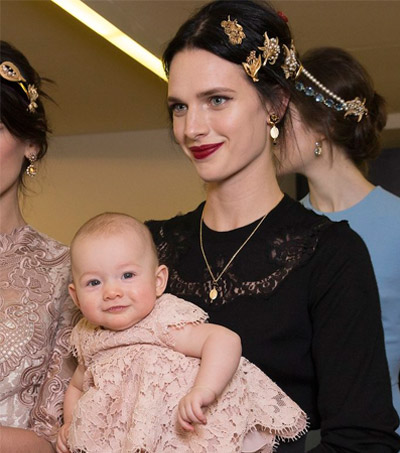 New Zealand born model Ashleigh Good came down the catwalk holding her baby daughter Emily at the Milan Fashion Week. The duo was part of the Dolce and Gabbana show, which had…

Fashionistas Duke it Out

Home-grown fashion site Lucire has been nominated for a Webby Award; the online equivalent of an Oscar. Lucire is up against stiff international competition, including Dolce & Gabbana and Style.