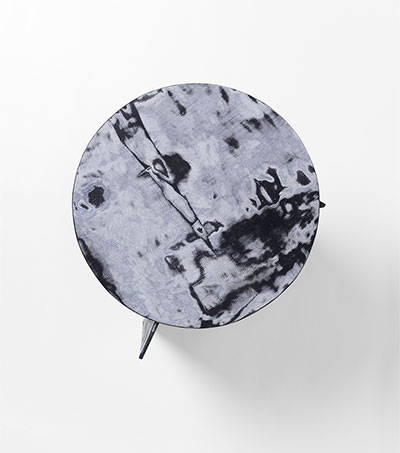 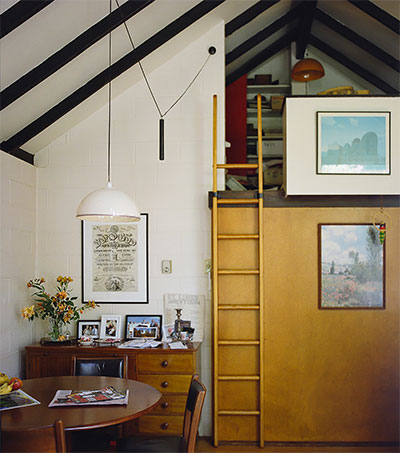 The sunlit spaces of a mid-century modern family home in Greytown, designed by the late architect John Scott, are captured in images by photographer Mary Gaudin. Gaudin, a New Zealander who… 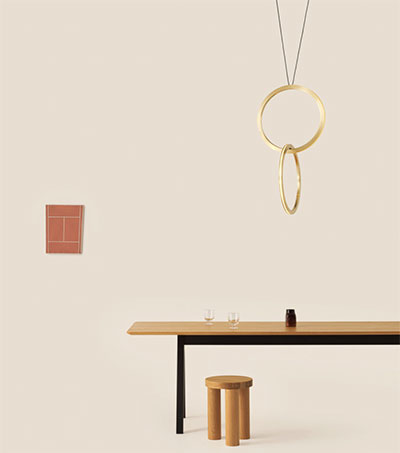 Auckland lighting and furniture design firm Resident has been exhibiting off-site at Milan Design Week since the company was established by Simon James and Scott Bridgens in 2011. This year, 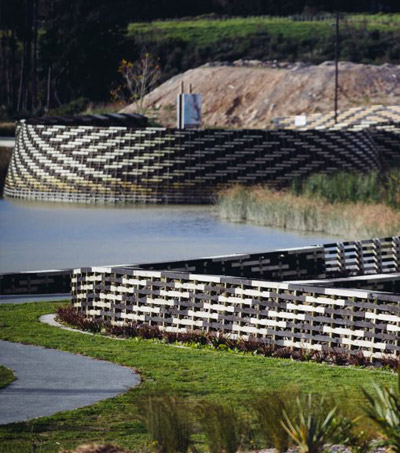 Kopupaka Reserve – “an Auckland wetlands reserve featuring “woven” timber structures has been named World Landscape of the Year 2016 at the World Architecture Festival,” writes Amy Frearson for Dezeen. The reserve, a… 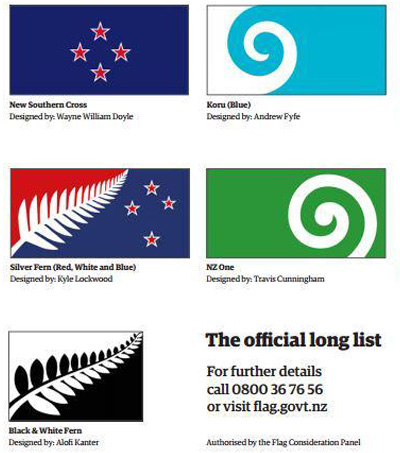 A shortlist with 40 flag proposals has been released by New Zealand’s Flag Consideration Panel after reviewing over 10,000 design submissions. “A great flag should be distinctive and so simple it can be…