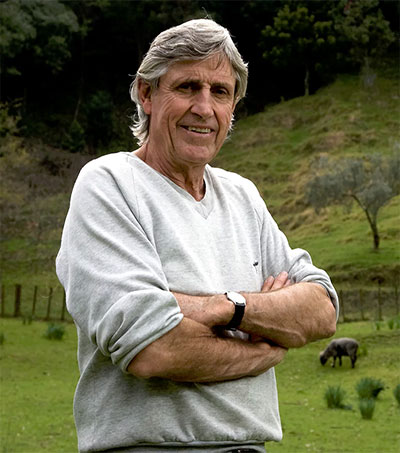 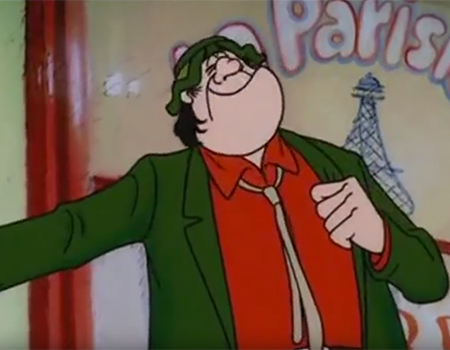 Footrot Flats – You Oughta Be In Love

Feel some nostalgia with New Zealand’s movie Footrot Flats: The Dog’s Tale. Watch as Wal Footrot sings his love song “You Oughta Be In Love” to Cheeky Hobson. Footrot… 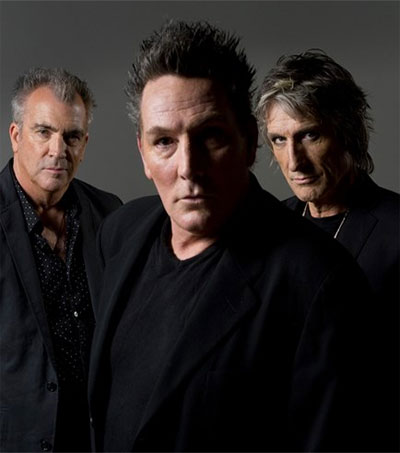 Dave Dobbyn is one of a number of local artists who have paid tribute to Hello Sailor frontman Graham Brazier (pictured centre), who has died in Auckland aged 63. Dobbyn described Brazier as the consummate… 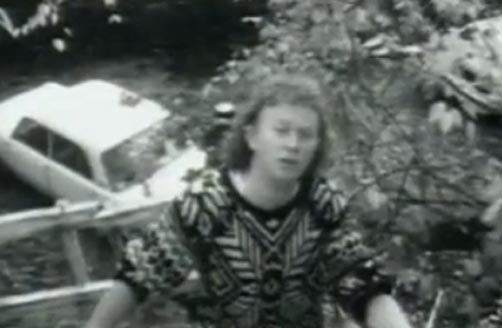 New Zealanders flocked to London’s Clapham Common to celebrate all things pineapple lump and barbeque over music and sauvignon at the three-day Toast festival. The welcome ceremony was hosted by former All Black Zinzan… 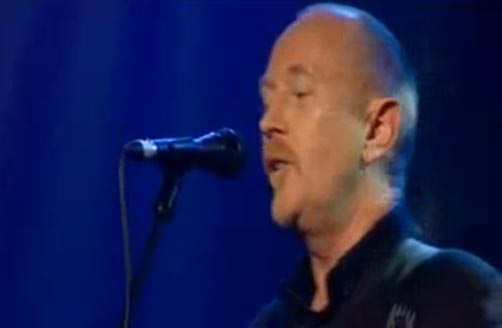 Watch Dave Dobbyn in this live performance of his 1984 hit, Whaling. 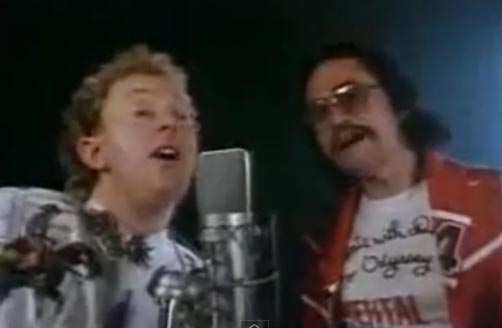 Against anxiety that it will affect our clean, green image, New Zealand’s Royal Commission on Genetic Engineering suggests cautious introduction of GM. In reaction, Kiwi artists raising their voice include Dave Dobbyn and Bic Runga wearing their…