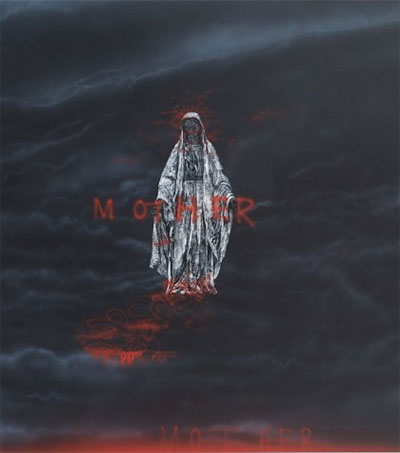 One of New Zealand’s foremost contemporary artists, Shane Cotton will present “The Voyage Out”, a solo exhibition of new works on at Hong Kong’s Rossi Rossi gallery until 27 December. The gallery explains: “Part of… 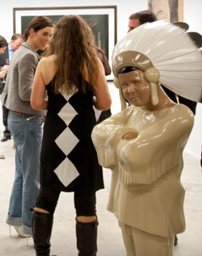 The Auckland Art Fair was held from 4-7 August at the Viaduct Events Centre where “a transactional air of confidence and optimism permeated the space, which was filled with the usual opening-night mix of…

Colin McCahon’s 1982 canvas I applied my mind is up for sale and will be auctioned on November 17 at Sydney auction house Deutscher and Hackett. Estimated to sell for between $8, and $1,2,,… 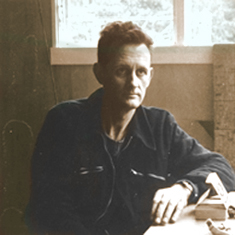 “McCahon was the artist who gave New Zealand a powerful visual identity and for that he is revered in his homeland. That he went further, to explore and communicate through the medium of painting…

New Zealand-inspired prints by American artist and solarplate expert Dan Welden feature in an exhibition at Adelphi University, Garden City, with some of the paintings evoking those of Colin McCahon. Both artists use abstraction… 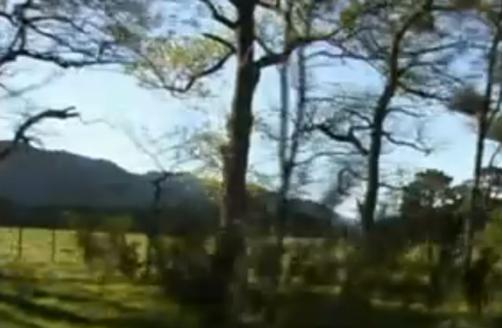 An excerpt from the Documentary Sister Galvan on Colin McCahon 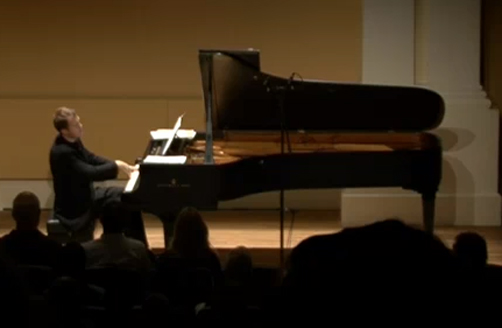 A Landscape with Too Few Lovers – Ross Harris

A beautiful piece comissioned by the Wallace Foundation: A landscape with too few lovers by Ross Harris

Peter Hill’s review of the Stedilijk Museum’s Colin McCahon exhibition – now showing in Sydney – perfectly encapsulates the New Zealand Edge. “Enough time has passed for a shift between the centre and the…

He is: Looking Edge-ward for Inspiration

This year’s recipient of Australia’s $20,000 Dobell Prize for drawing, Aida Tomescu cites a work by Colin McCahon as the inspiration behind her winning piece, Negru III and Negru IV. “It triggered a series…

Land of the long black shadow

The Stedelijk Museum curated Colin McCahon retrospective – ‘A Question of Faith’ – reviewed in the Weekend Australian, prior to its opening at the Ian Potter Centre in Melbourne’s Federation Square. Critic Susan McCulloch:…

“He is the first important painter in that part of the world.” The Netherlands’ Stedelijk Museum is to hold the Western hemisphere’s first major retrospective of Colin McCahon’s work. “What at first sight…